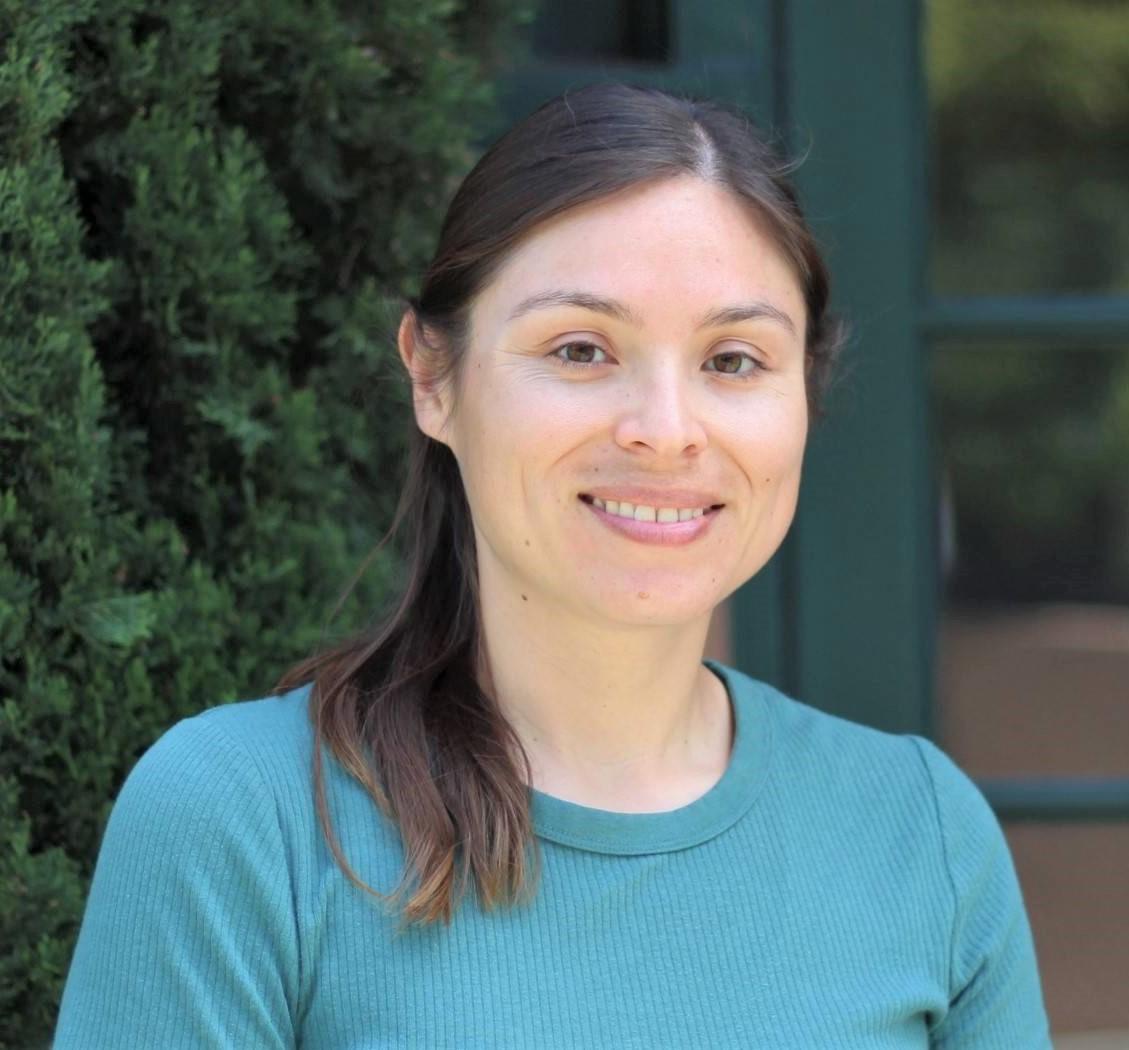 Visit the SCA100k page for more information on our ten ambassadors.