Conservation Can Take Many Paths 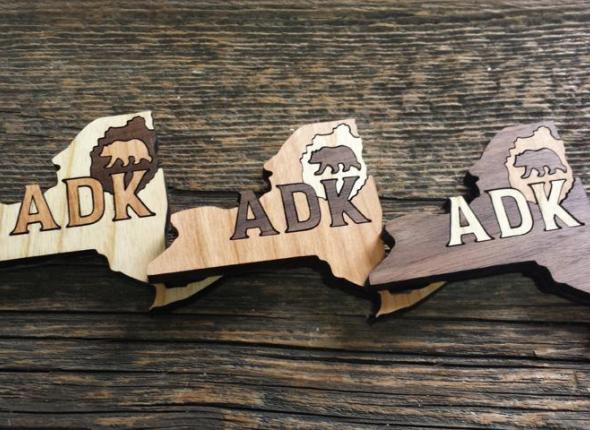 A path often taken by SCA Alumni is to pursue a career outdoors with the National Park Service, U.S. Forest Service, U.S. Fish and Wildlife Service or other agency. That is amazing and we value all the hard work our alums...

Domtar Employees Prepare for the Opening of Jeffreys Cliffs, Kentucky 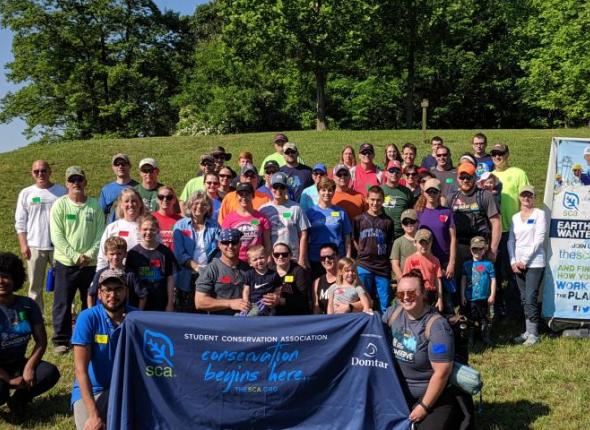 On a clear and warm Saturday morning in May, Domtar, SCA, and the Hancock County Heritage Commission united to help prepare Jeffreys Cliffs to open to the public in Hawesville, Kentucky. My experience at the event was one to remember. It was my first time ever to Kentucky. I grew... 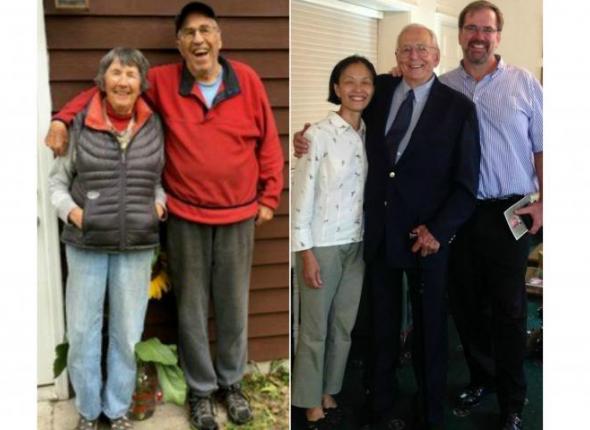 As time passes, legacies grow larger. As the people who forged those legacies pass, we pause to remember.
SCA lost two former and beloved crew leaders recently: Bill Brockman, who with his wife, Mary Jane, led crews in the North Cascades from 1970-1987; and Chuck Barnosky, who supervised teams... 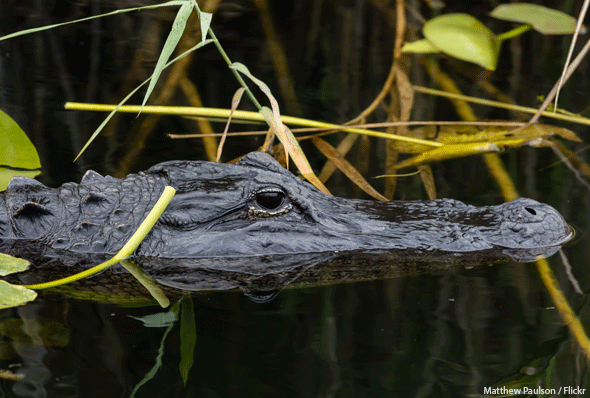 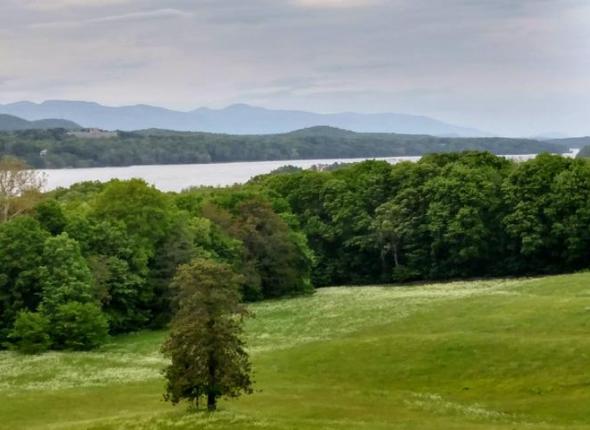 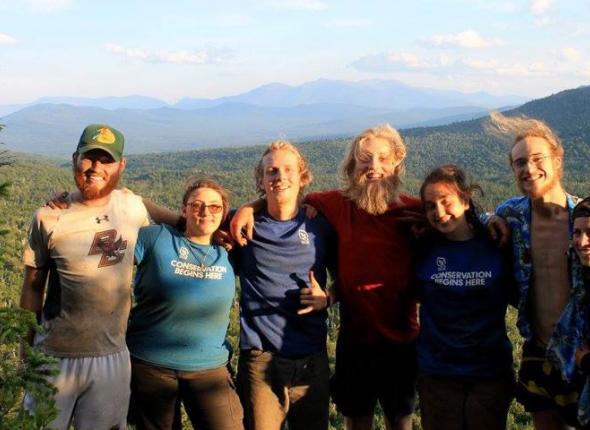 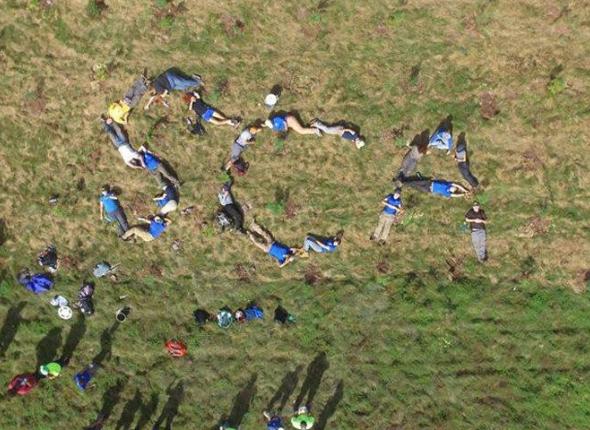 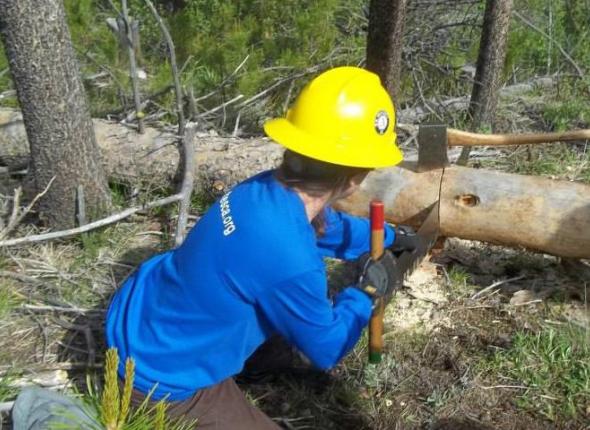 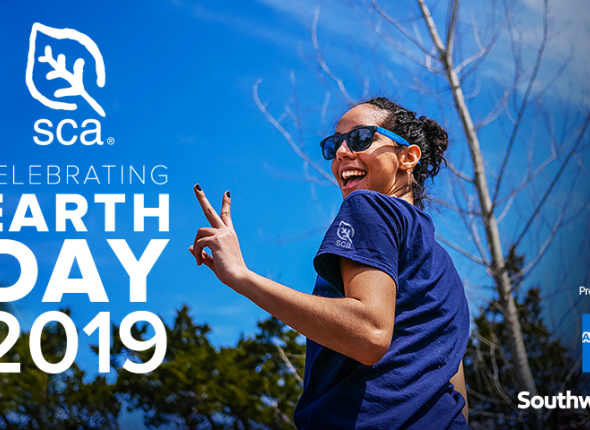 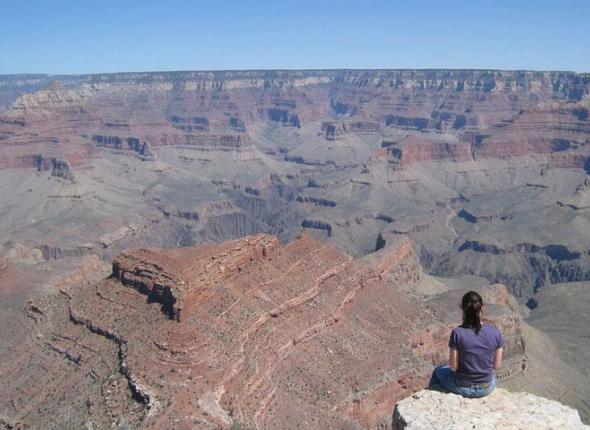 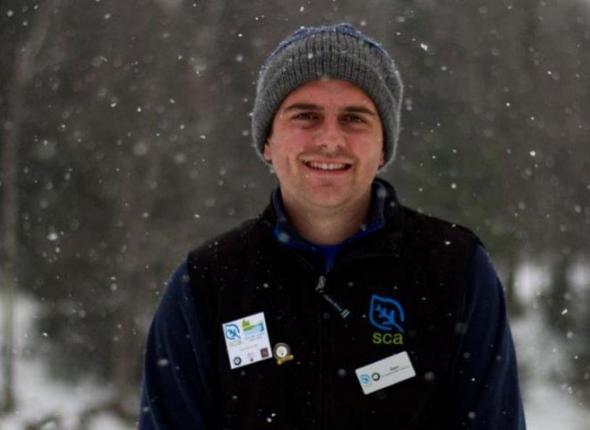 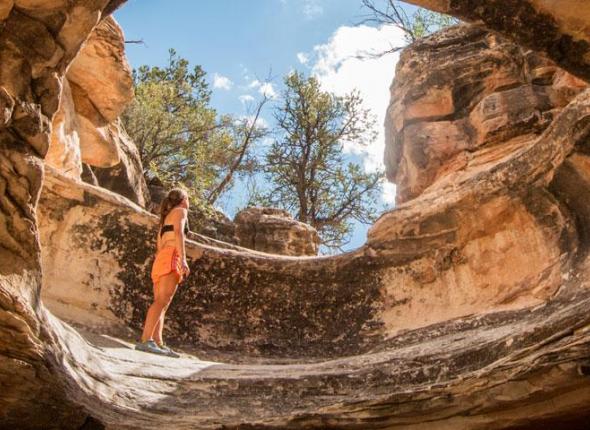 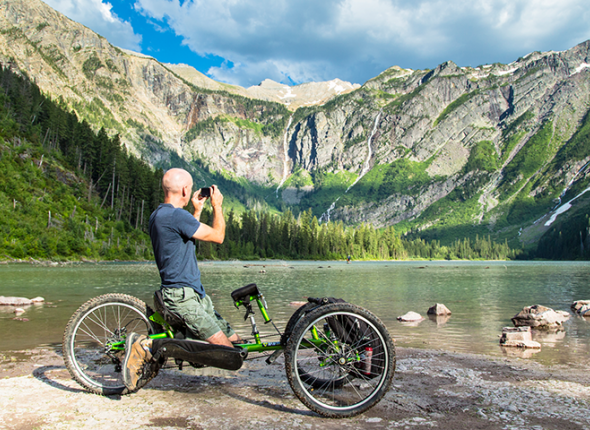 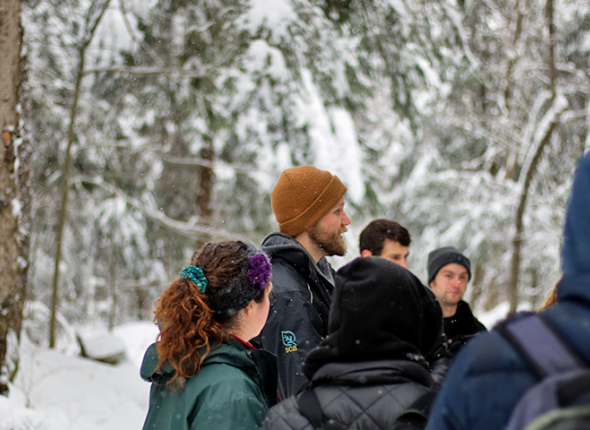 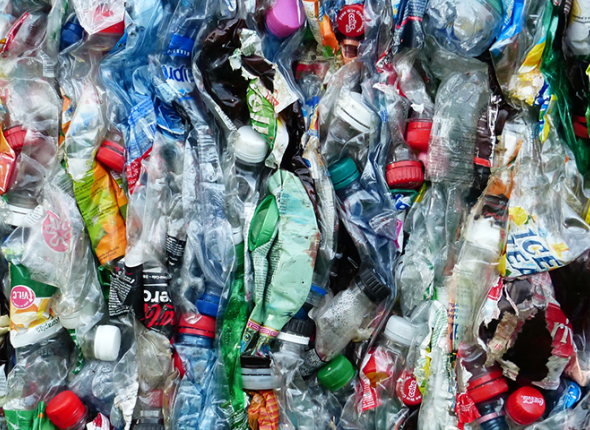