...so you can cast your vote for conservation. 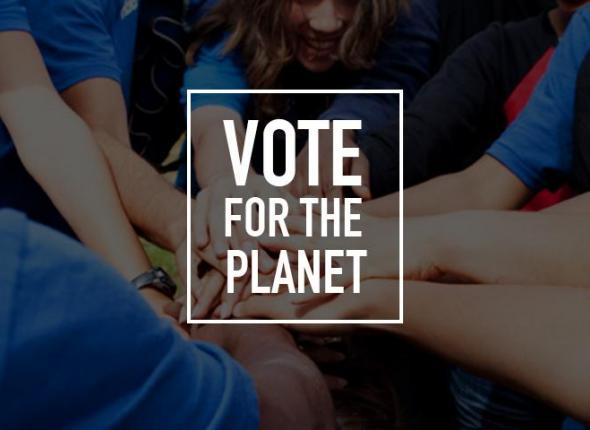 SCA’s mission is to inspire and empower the next generation of conservation leaders, and we take the leadership part of our work every bit as seriously as the conservation part. Because voting is an important part of being a leader (how can you claim to be a leader in your... 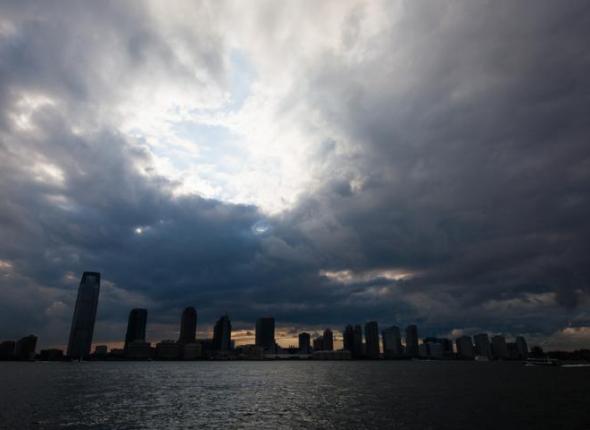 Whether or not you’re rightly placed in time and space to witness it, vibrant yellows, oranges, and reds sweep across America’s deciduous regions every...

“I want to help new generations of students feel the same excitement I felt about protecting our parks when I first joined SCA over nine years ago.” 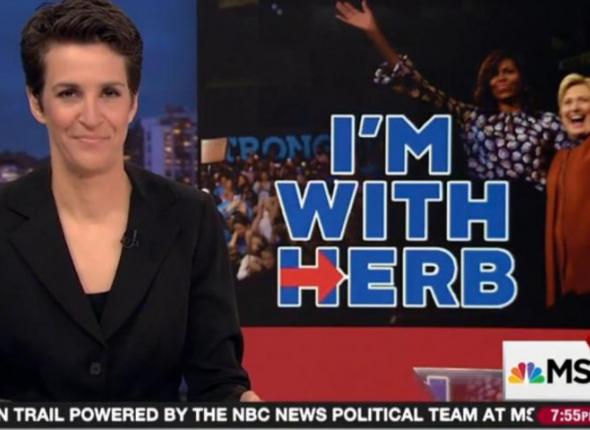 On Thursday (Oct 28) night, MSNBC’s Rachel Maddow closed her program with a rather tasty morsel, reporting that Hillary Clinton has pledged to maintain the White House Kitchen Garden if she is elected.
The Kitchen Garden was planted in the Spring of 2009 by First Lady Michelle Obama
...

4 Haunted Hikes and Ghost Stories for Your Halloween Weekend 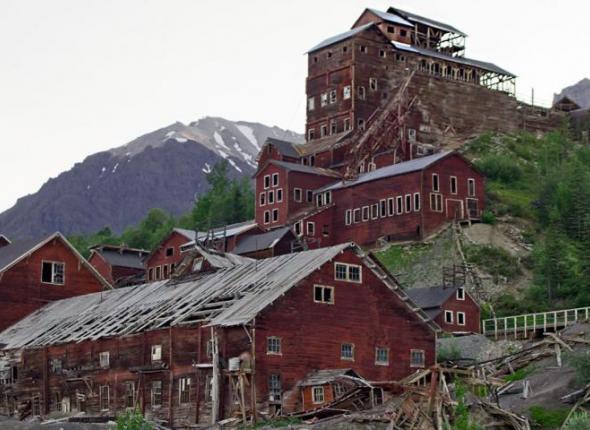 Consider this: many of the primary reasons that people enjoy hiking— expedited blood ﬂow, quiet seclusion, elevated heart rate, adrenalizing natural thrills—are the very same reasons that other people seek to place themselves in situations where they’re likely to encounter the shrieking mad ghosts of poor, eternal grudge-bearing...

REI Chooses to #OptOutside Again in 2016

This year the company asks Americans "Will You Go Out With Us?"

Last year, when REI chose to close its 149 stores on Black Friday, giving its 12,287 employees a paid day off and urging its customers to spend the day enjoying the great outdoors rather than inside shopping, 170 organizations and over 1.4 million people joined the company in...

Vote for a New (Song About A) President

A Tough Choice Between 3 Appealing Candidates

Love voting? Angry that after such a long, hard election season, you only get to vote once?

Well, here’s a chance to vote again in a different kind of presidential contest, one that requires a tough choice between 3 equally appealing candidates.

Instead of politicians, you’ll be voting for music videos...

Someone Replayed Your Snap

An Encore Presentation of the SCA AmeriCorps DOI Snapchat Takeover

3 SCA interns recently got to takeover Department of Interior’s Snapchat account for a day as part of AmeriCorps’ social media celebration of their 1 millionth member milestone.

As you might guess, the 3 interns (Anna Gibson, Emilia Schrier, and Alaggio Laurino) in quesion were pretty excited for the opportunity to...

3 Reasons That All Conservationists Should Vote in 2016

The future of conservation may depend on YOUR vote 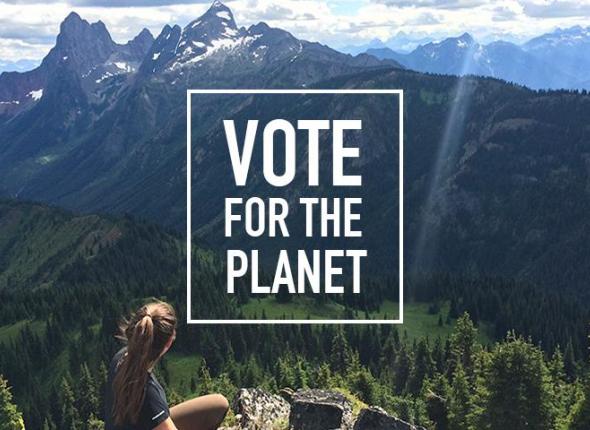 At the core of SCA’s mission is our effort to grow and empower the next generation of conservation leaders. Key to any sort of leadership, conservation or otherwise, is civic engagement. One can’t claim to be a leader within a democratic society if one declines to...

Learning how to expand impact to all youth

The Student Conservation Association believes in changing young lives through service to nature. SCA trained young adults to use their natural talents to mentor the youth they encountered during their SCA experience exponentially affecting and increasing the ability to impact youth through conservation service.

This is the story of the impact that SCA has on a young person’s passion and future ambitions as a conservationist through the eyes of  one intern. Allison Joyce served as an SCA Centennial Volunteer Ambassador at... 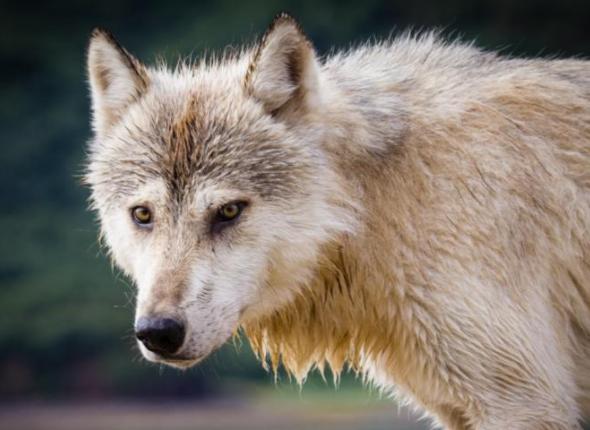 The wolf is perhaps the most misunderstood and polarizing animal species ever encountered by human-kind. Fear, hatred, and demonization of the wolf have deep roots in Western culture. Looking back at American history with the wolf shows why human concepts of morality and ethics should...

The Changing Tides of Amalik Bay 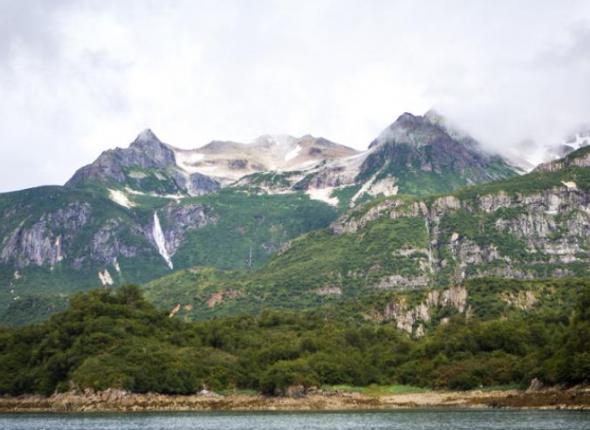 Amalik Bay is a world of contrast. Vibrant green islands and bursting waterfalls reminiscent of a tropical paradise clash with bitter rain and gusts of wind at a moments notice. Spiring cliffs rise 3,000 feet from the ocean and into the clouds. At the base...

Featured Earthsavers for the #Next100

“I serve because it gives me a purpose greater than myself, and I think that is really important.” 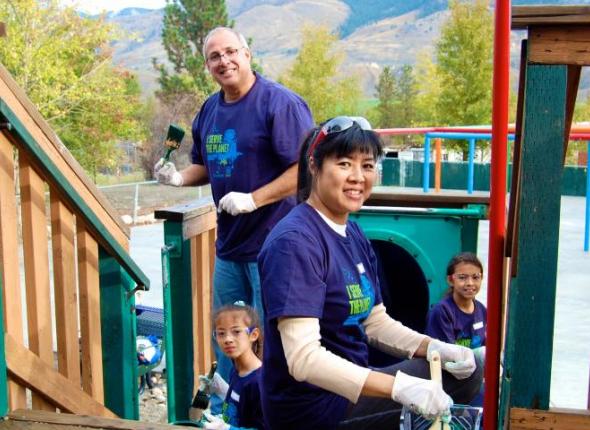 This September, SCA leaders went international to protect endangered species in the Canadian interior — teaming up with national supporter Domtar to restore the BC Wildlife Park in Kamloops, British Columbia.

More Bugs Than You Can Bear

When most think of Brooks Camp, bears and salmon are the first images to pop into our minds. For others, trophy trout fishing is the main attraction. But no matter who you are or what you come here to see, it seems that everyone can agree on one thing: Biting insects are extremely annoying. At Brooks Camp, mosquitoes, white socks, and no-see-ums are the source of much anguish and itchiness.

SCA and American Express Honor 9/11 in NYC and DC

Through the support of American Express, SCA brought together over 700 volunteers this weekend to mark the 9/11 National Day of Service & Remembrance with Find Your Park Day of Service Events in New York City and Washington, DC.

Pollinators are important. We all know this, right? And we likely all have a decent understanding of why they’re important—the crucial role they play in the plant reproductive cycles that underlie the smooth functioning of Earth’s ecosystems.

But what if you had to explain this role to a 5-year-old? Like right...