How to Become a Professional Conservationist in Less Than a Year

By volunteering and then serving with SCA, Caleb Sanders found valuable skills, a new purpose, and a new career. 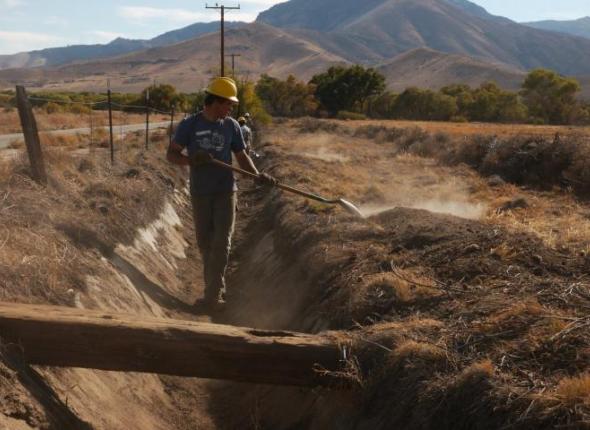 How does one go from conducting graduate research in Religious Studies at the University of Chicago to restoring endangered cuckoo species habitat as a professional Restoration Technician at a research station in Southern California, all in the span of a single year? 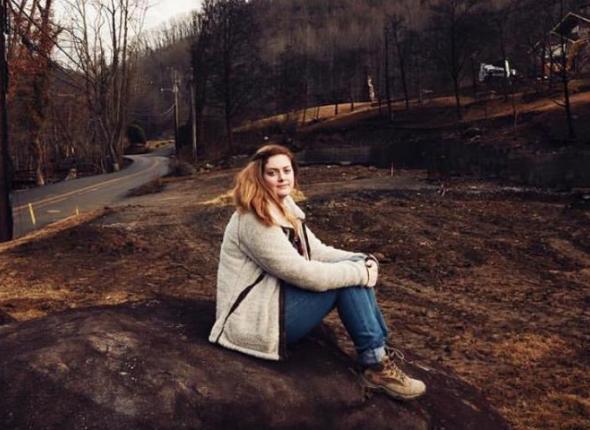 If you are home for the holidays this year, be sure to pause and consider your good fortune.
“When I go to the grocery store now,” says SCA intern Katelyn Hillmeyer, “I’ll say to myself ‘hey, I can go home and make this’ before I remember I don’t have...

Why This is an Especially Happy New Year at SCA

We made it to 2017 and, with the aid of so many loyal and generous friends, well beyond our end-of-the-year fundraising goal.

So, in addition to wishing you a very Happy New Year, let me also note how grateful I am for your continuing support of SCA and our...

“Whether experienced in a wilderness setting, a suburban backyard, or a city park, the natural environment offers a vital medium for self-discovery and an enhanced sense of self-worth and personal identity.”

This was the conclusion that Stephen Kellert and his research team reached in...

SCA Alumni Council member Daniel Dryburgh is a strong believer in the transformative power of outdoor immersion and conservation service. He hopes to use his digital media chops and conservation community connections to help make powerful nature experiences truly accessible to people from all backgrounds and communities.

SCA Alumni Connect Across the Country

This autumn, SCA brought together almost 150 alumni in a series of fall engagement events across the country. From New York City to the Bay Area, from Chicago to Washington DC, SCA alums of all ages gathered to reconnect and share stories while enjoying their beautiful urban public lands.

A Typical Day for a Sea Turtle Surveyer

It’s early, really early, but a warm sea breeze, an ATV ride through a dark tunnel of sea grapes, and a magnificent, multi-hued sunrise have already combined to make my 5:30 AM wake-up time feel more than worth it. Reaching the start point of my survey, I begin checking marked... 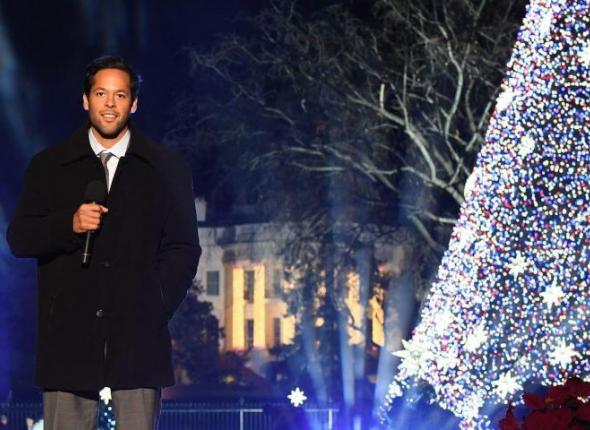 U.S. presidents have been lighting the National Christmas Tree for nearly a century and this year, an SCA alumnus was at center stage for the festivities. Dylan Carrejo introduced Barack Obama just before the president ﬂipped the switch for the eighth and final time. We spoke with Dylan about his...

Conservation in the City 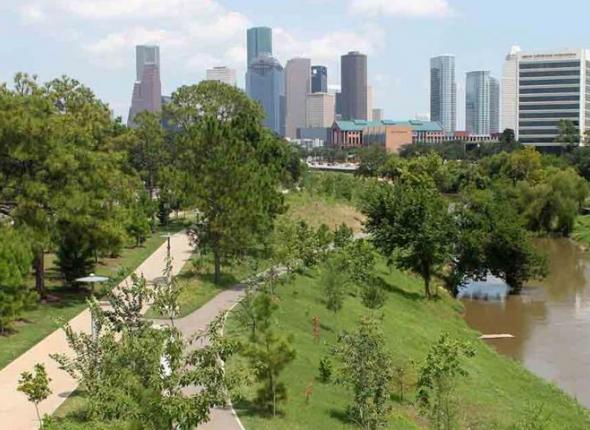 Juan “Tony” Elizondo, a teacher in Houston, and Corrin Omowunmi, a program manager in Philadelphia, share a passion for... 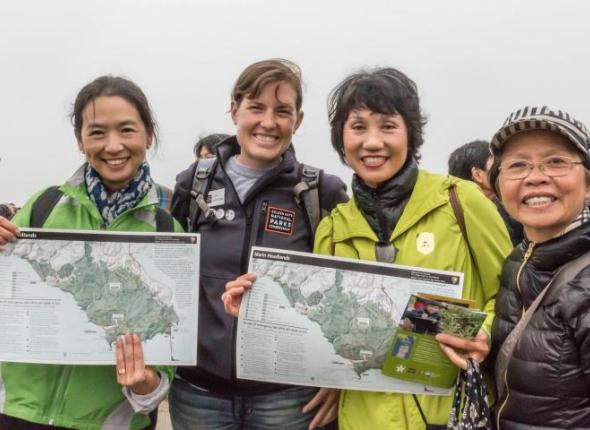 At age 16, Jean Bartholomew (above, 2nd from left) joined a SCA national crew for a trail project located 15 miles deep into the Yellowstone backcountry and she’s been a true believer in the transformative power of the great outdoors ever since. She stayed connected with SCA throughout her time...

Thanks For Celebrating #GivingTuesday With Us! 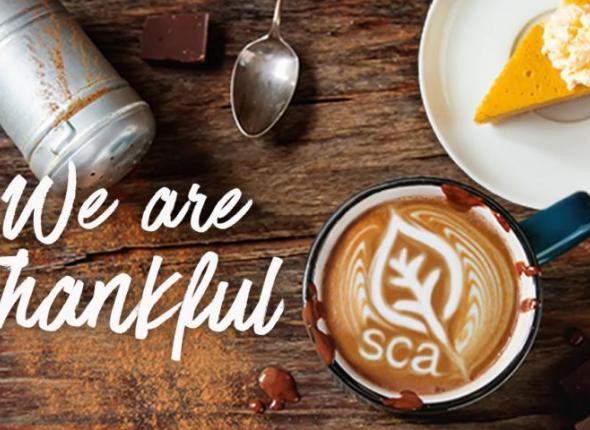 Thank you to everyone who contributed to SCA on #GivingTuesday, we exceeded our $15,000 goal and raised $23,534 in less than 24 hours! You were part of a global movement involving over a million people donating more than $168 million to tens of thousands of causes! 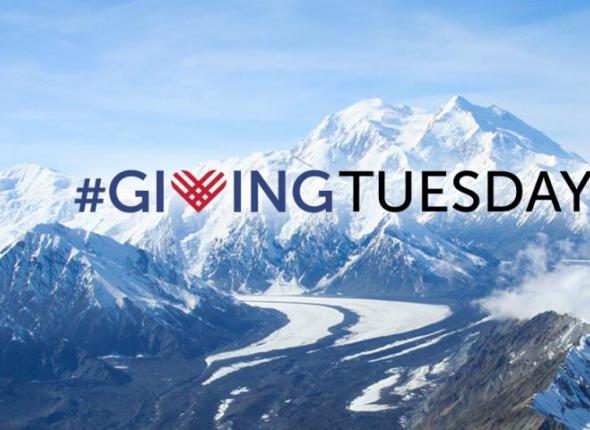 It’s Giving Tuesday and the Student Conservation Association is kicking off its year-end giving campaign with a chance to DOUBLE your impact for national parks and young people!

This #GivingTuesday, almost a million folks will donate over $100 million to tens of thousands of nonprofits in less than 24 hours.

Giving Thanks for: YOU 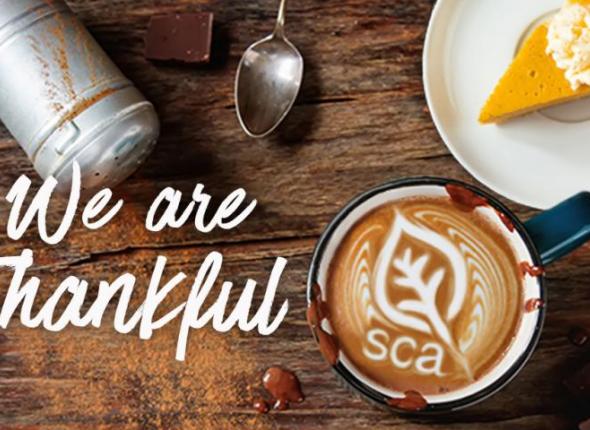 Thanksgiving is still two days away, but at the Student Conservation Association (SCA), we give thanks every day for loyal supporters like you who help us empower the next generation of conservation leaders.

Over the past year, thanks to your support, SCA was able to place more than 9,500 eager young... 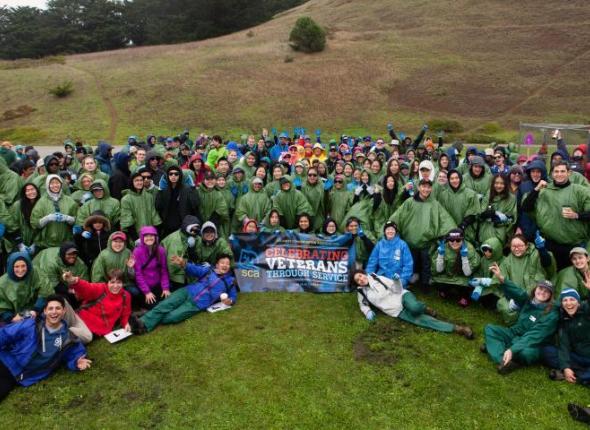 In honor of Veterans Day, SCA brought together hundreds of volunteers in the Bay Area for a Find Your Park Day of Service at Golden Gate National Recreation Area, planting 1400 native plants along a critical section of the Bay Area Ridge Trail.

Our 9,638 Volunteers Made A Huge Difference for Conservation & the Environment 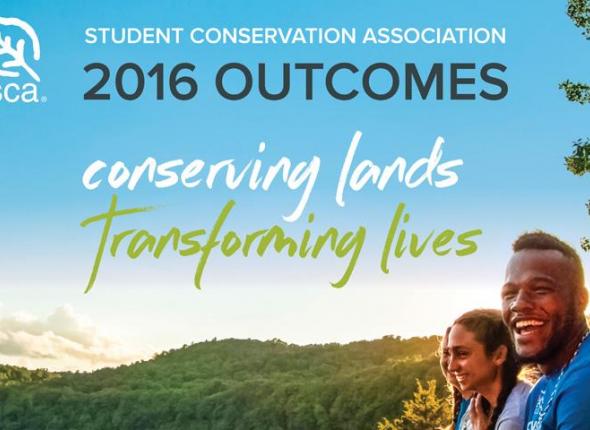 Now more than ever, America needs young leaders who have felt the transformative power of sacrifice and service, who understand that the right road is often the hard road, and who possess an inclusive vision for a diverse and sustainable future. The conservation service programs that SCA has been conducting...

The people of rural Southern Appalachia have a saying: “Use it up, wear it out, make it do, or do without”. You could call them the ultimate...

We think you'll agree, these winning contest entries are beyond inspiring...

Thank you to all who participated in the Capture Conservation Photo Contest this summer and fall! Our goal was to gather nature photos that would inspire people to get out and enjoy America’s amazing public lands, and also remind them why they’re worth working so hard to protect. Your thousands...

#OptOutside With REI and #TheSCA This Black Friday

Tell the World that You Chose to #OptOutside Instead of Shopping!

Thanksgiving is a time to gather with loved ones to celebrate the people and places and ideas for which we are most thankful.

As conservationists, parks and trails and other outdoor spaces where we can go to commune with nature are near the top of our “thankful for” list. The best...

250 Volunteers Plant 1500 Trees to Celebrate Those Who Serve

In honor of Veterans Day, SCA brought together over 250 volunteers in New York City for a Find Your Park Day of Service at Jacob Riis Park in Queens. 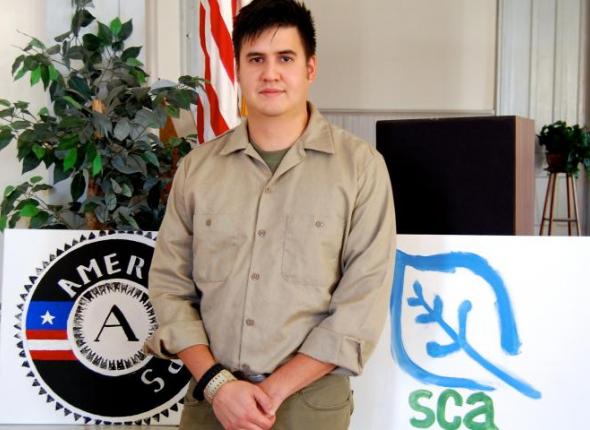 “A good leader has to be a good listener – it’s about finding out what motivates people, and then working with people’s motivations to accomplish things together.”