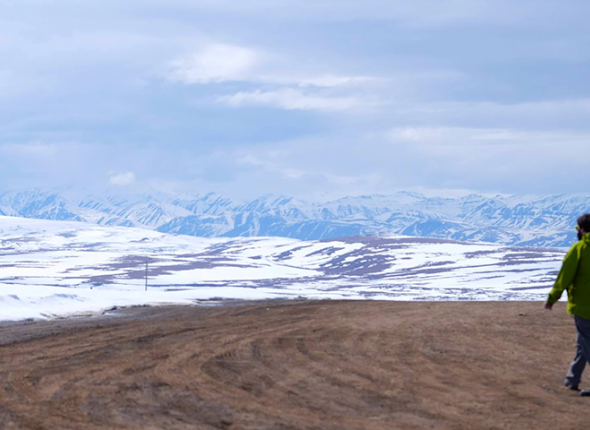 As a history major at Loyola University New Orleans, Peter Winfrey didn’t expect his career would lead him to the National Park Service (NPS). He definitely didn’t think it would take him to the largest and one of the wildest states in the country: Alaska.

Yet, after years of volunteering, an...

Domtar and SCA Make a Huge Impact in Dryden, Ontario 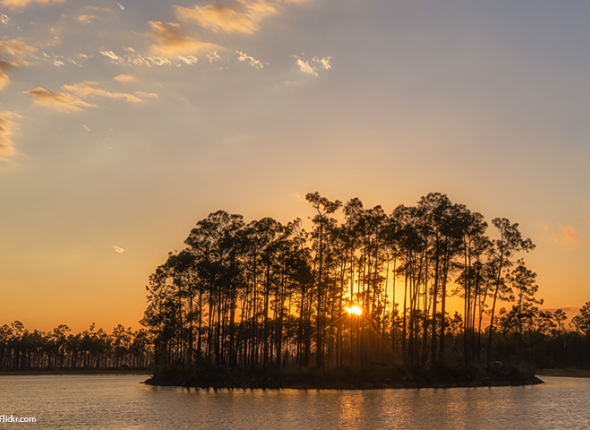 Located on the southern tip of Florida, the Everglades National Park – a World Heritage Site, International Biosphere Reserve, Wetland of International Importance, and a specially protected area under the Cartagena Treaty – is the only place in the world where alligators and crocodiles live side by side.... 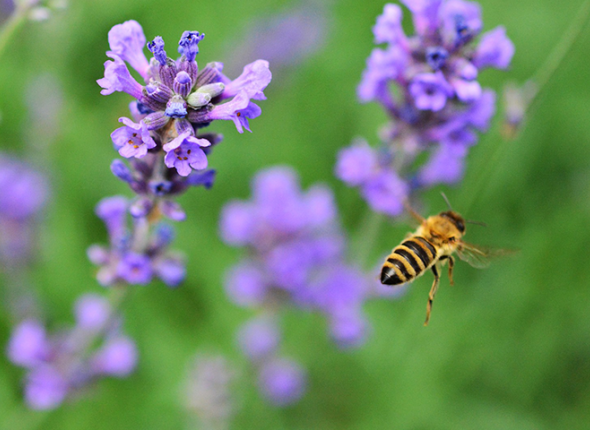 At the moment, the land owned by Elder Pyatt in Beattie, Oregon is covered by juniper trees and rocks. But it won’t be for long. Pyatt, a Student Conversation Association alum and Iraq War veteran, has big dreams for his 40 acres: to turn them into a ﬂourishing lavender farm.

Five Years Out, and a Lifetime of Conservation Work to Come

Recently, at my synagogue Congregation Rodeph Shalom in New York City, a rabbi shared his desire to learn about bread baking. Hearing this sermon reminded me of baking bread on Student Conservation Association (SCA) high school crews during my summer recess. I returned home a few hours later and checked...

Journal from the Road: SCA on the 2018 Vans Warped Tour Bus 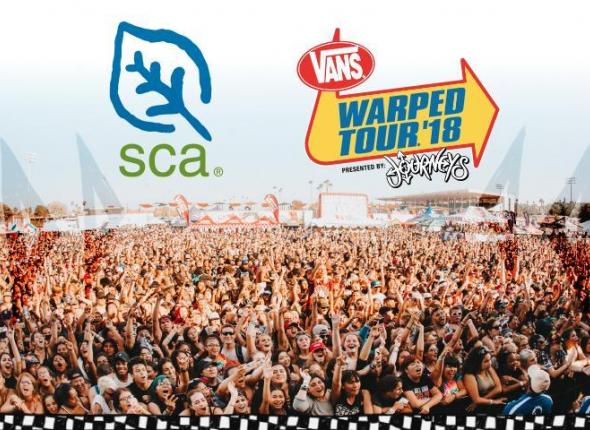 You’ll find the latest updates from Alexis on the road with the Vans Warped Tour 2018, here.

My name is Alexis Acar and I am one of the Corporate and Community Engagement Coordinators at the Student Conservation Association (SCA). In a few days, I’ll be hitting...

What are the chances of history repeating itself…twice? Simultaneously?
This story begins in the summer of 1992 on Kupreanof Island, part of Tongass National Forest in southeastern Alaska. Oﬃcials there wanted to install a fish pass to make it easier for coho salmon to navigate Mitchell Creek. To
... 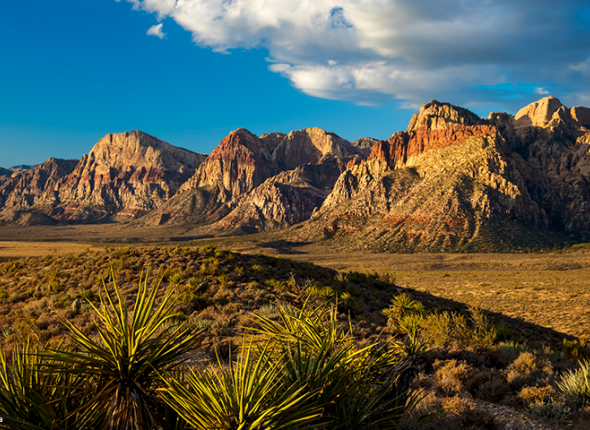 5 Creative Ways to Get Outside During Great Outdoors Month 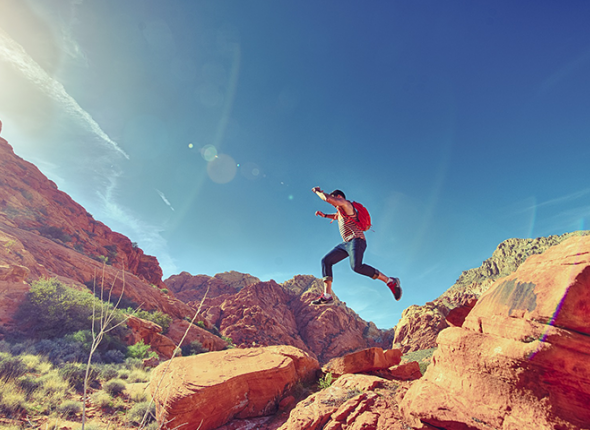 In 1998, President Clinton launched “Great Outdoors Week,” seven days to celebrate our relationship with nature in all of its facets: recreation, art, therapy, conservation, and so much more. So popular was the initiative that, over time, it blossomed into Great Outdoors Month. And, fitting for the time that heralds... 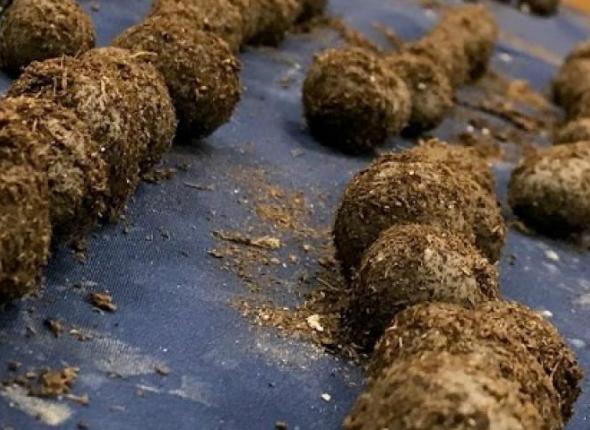 May I Have the Envelope, Please...

SCA has earned many honors over the years: from the Interior Department, the US Conference of Mayors, the Garden Club of America and others (not to mention Founding President Liz Putnam’s Presidential Citizens Medal).
This week, however, we entered an entirely new realm when the SCA documentary “National Park... 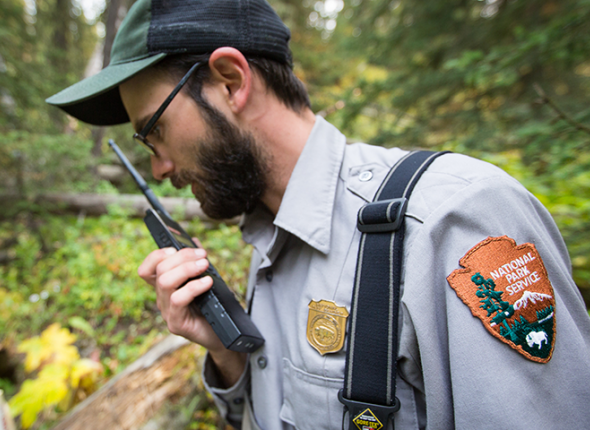 What does it take to be a park ranger? To find out, we caught up with SCA alumni who have gone on to hold government careers as park rangers. In Part I, we explored the college majors and internships that can help you land your dream job. In... 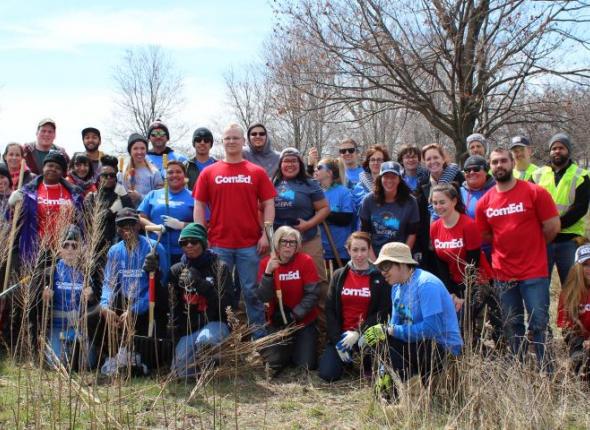 Drones ﬂying overhead, youth tweeting to the world, Go Pro’s readied for action. Doesn’t sound like something you would see during an outdoor service project, does it? At Exelon’s first ever National Volunteer week, that was exactly what we saw. During the month of April, SCA & Exelon teamed up... 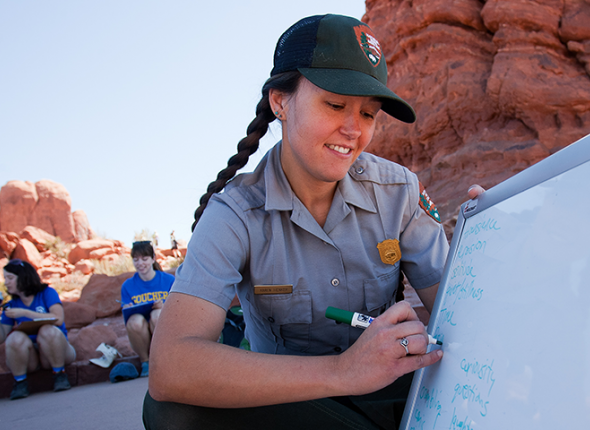 Many children dream of becoming park rangers, and the career retains the allure of the romantic. But what does it take to turn that dream into action? To find out, we tracked down SCA alumni who have gone on to become successful park rangers and asked them precisely that. In... 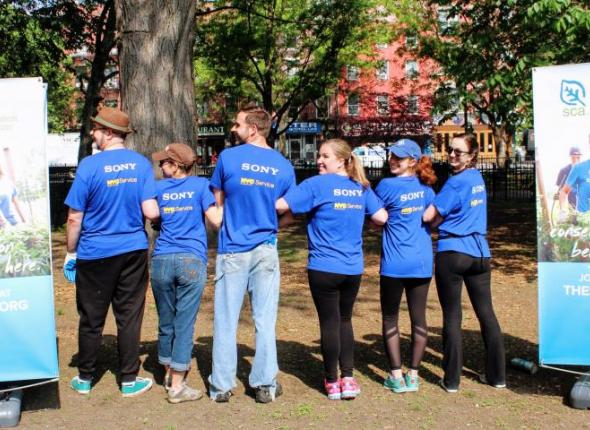 On Tuesday, May 15th, Sony employee volunteers joined SCA to conserve Tompkins Square Park. They met early in the morning to get fueled up for a full day of spreading seed, laying soil, and cleaning up the park. Before getting their hands dirty, the group gathered up for the morning...

The Student Conservation Association (SCA) is proud to call Southwest Airlines its most LUV’d partner, especially after SWA “Cohearts” participating in the airline’s spring company-wide initiative, fueled a record-setting SCA Earth Month celebration in April. Together, we mobilized a record-setting 4,000 volunteers to serve the planet, and conserved over 136,000...

We all want to see wildlife. I travel to Great Smoky Mountains National Park to find salamanders and Bombay Hook Wildlife Refuge for avocets and bald eagles. But we forget that cities are complex ecosystems with perhaps unexpected levels of biodiversity. 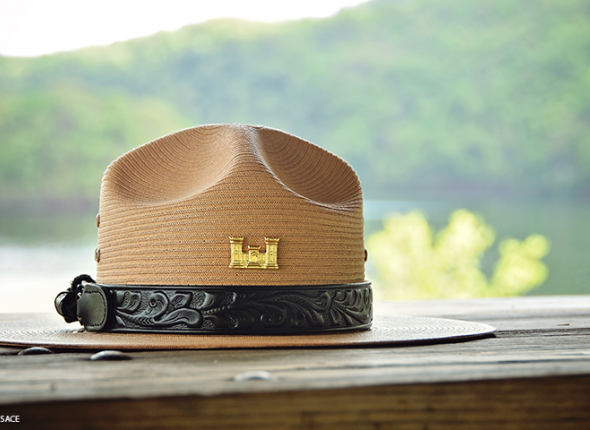 At the age of 13, Nancy Rogers already knew she wanted to be a park ranger. And for upwards of four decades she’s followed that dream, first as an intern in the Student Conservation Association (SCA), then seasonally in the National Park Service, and finally as a permanent ranger in... 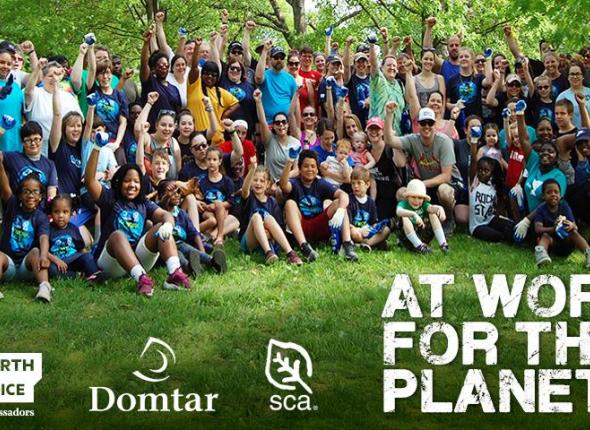 It seems like the entire country had a long winter.  The ripple effects took a toll on more than our moods; our parks needed a whole lot of work to recover and prepare for summer.

SCA and more than 100 Domtar HDIS employees and family members tackled that need in...