Photos that warmed us up to a cold, cold winter

ABOVE: Another entry by grand prize winner Bernice Ngo, this one titled Ready to Climb.

Wow, what a winter it’s been! For the I <3 Snow Photo Contest, we called for images that would inspire people to embrace the great outdoors in spite of the cold. It’s a good thing we got a very, very inspiring response, ‘cause it sure turned out to be a very, very cold winter.

From the hundreds of entries we received, we chose winners that not only motivated us to bundle up and get outside, but reminded us why we work so hard to build the next generation of conservation leaders–because nothing inspires like nature’s wonders, and we must ensure that they remain in good hands. 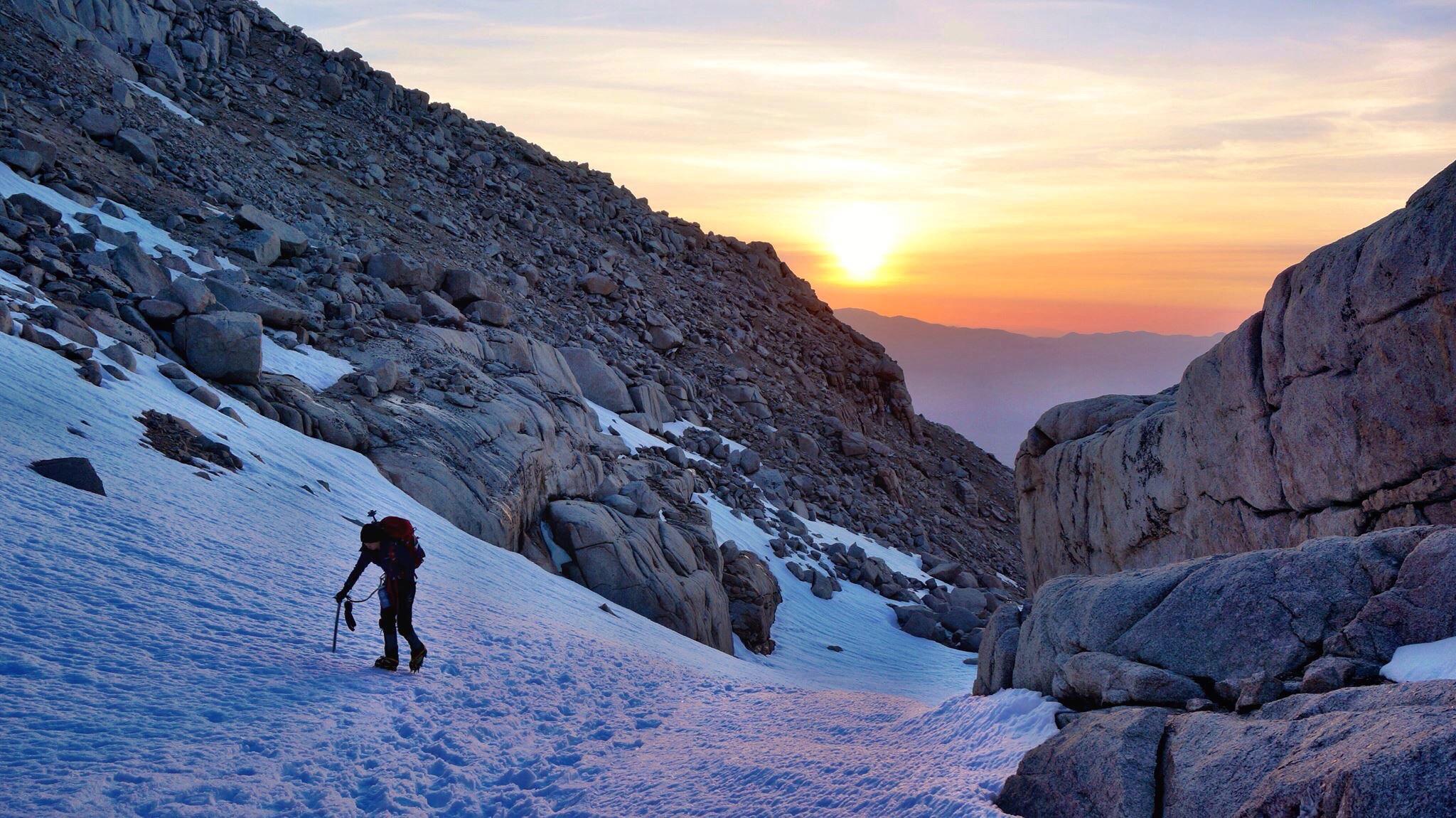 A whole story in a single frame, this one has a drama that somehow manages to be overstated and understated at the same time. A steadfast climber, a wild setting, an outrageous sunset. We were instantly in love.

2nd Prize: ON THE WAY UP BY ZACHARY BOLICK 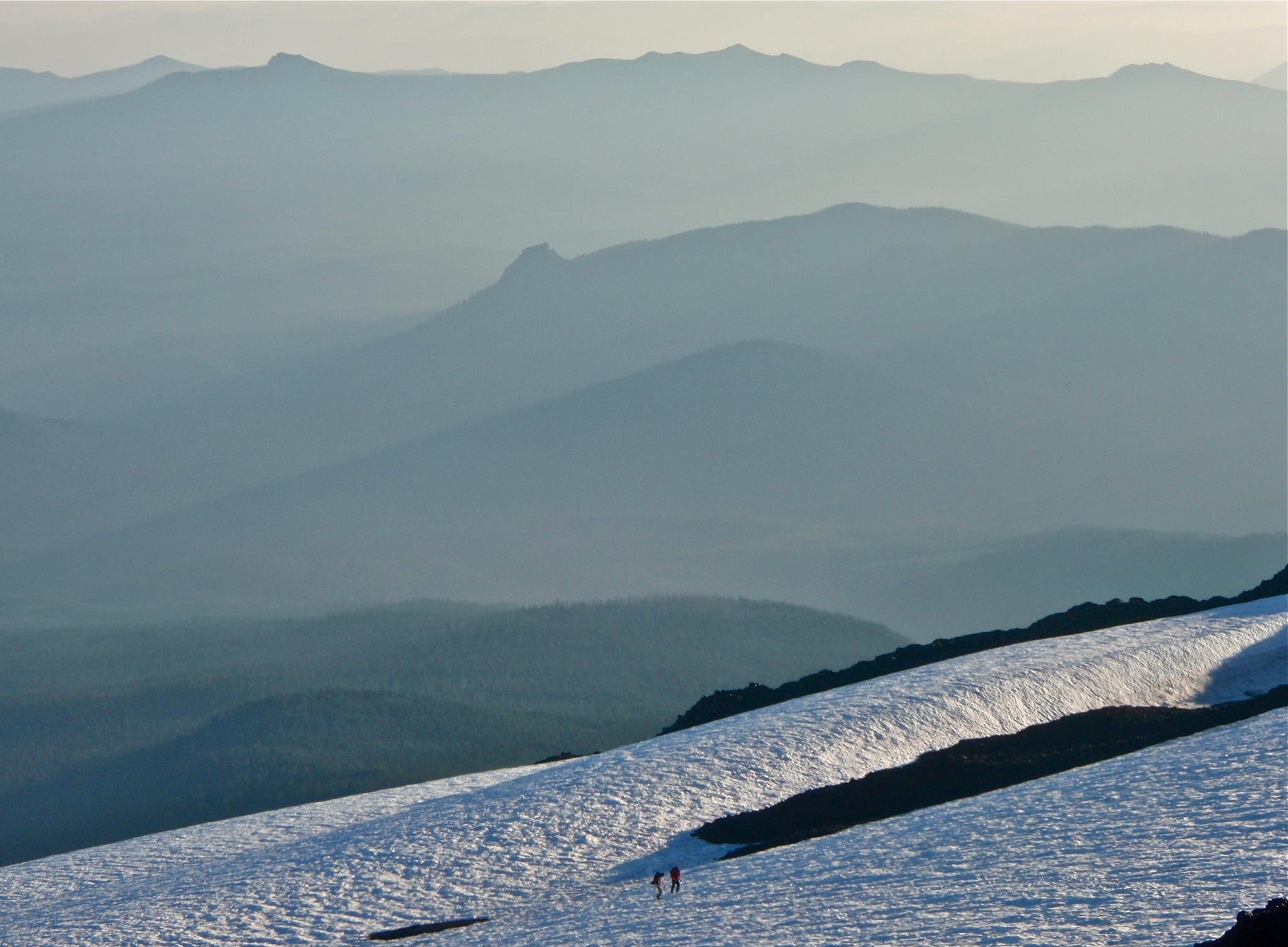 The scope and scale of this one are what did it for us. Tiny climbers smack in the middle of an infinite, mist-shrouded mountain range. Boom. 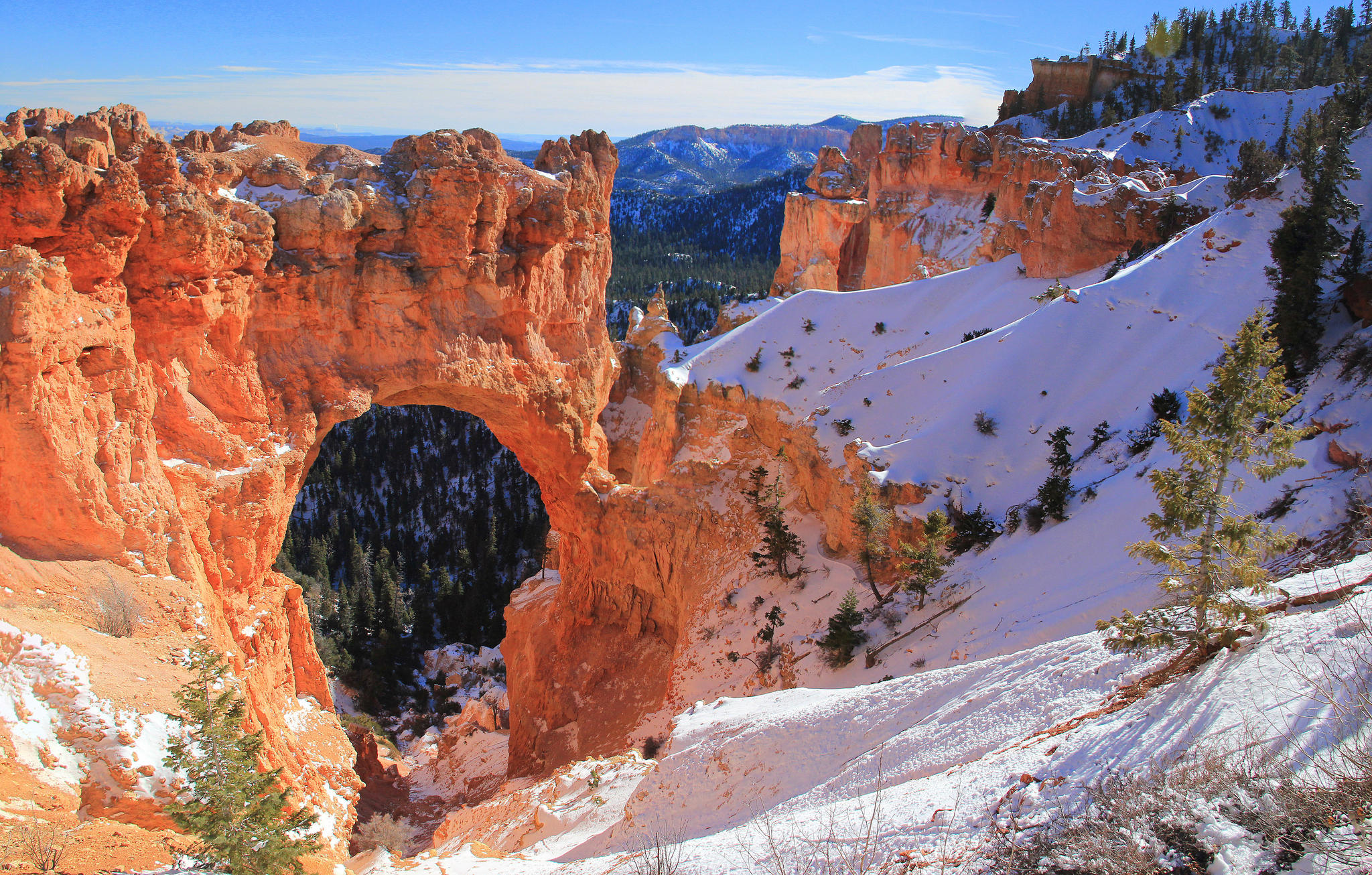 Those vivid red rocks are like a sudden burst of technicolor in the middle of a black and white movie. Beautiful. 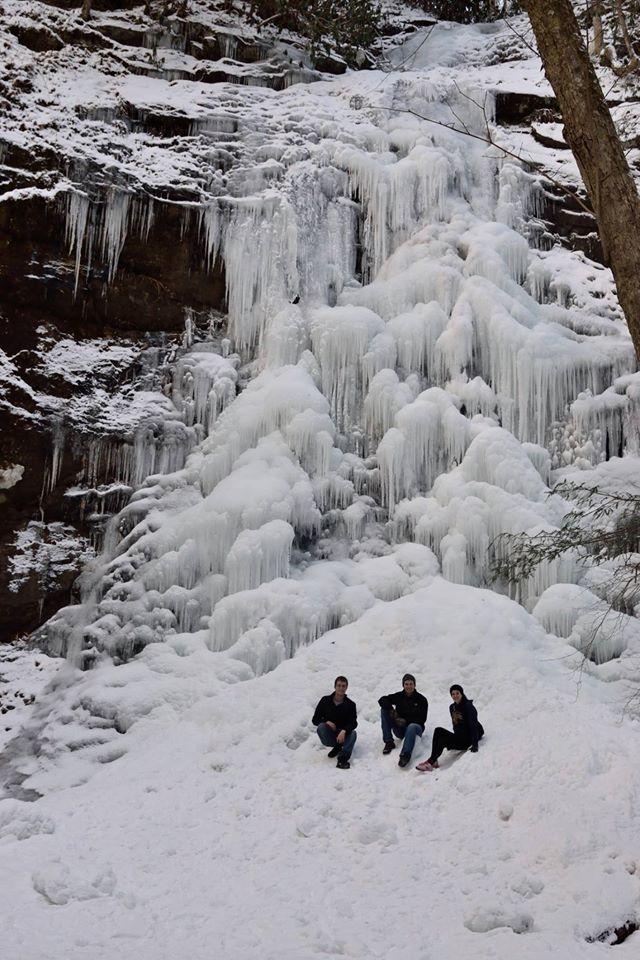 Just hanging out and taking a picture at a completely frozen waterfall in Tenessee. No big deal.

Thank you so much to all who participated, and to everyone who makes SCA’s mission a part of their own. It’s your support that makes it possible for us to keep working hard on behalf of the planet and all who inhabit it.