A huge component of SCA’s conservation efforts centers on protecting wildlife across the country. From banding puffins for future monitoring to locating endangered sea turtle nests, members of the Student Conservation Association work to preserve some of the most critically endangered and vulnerable wildlife populations and their habitats. Here are a few of the many species. 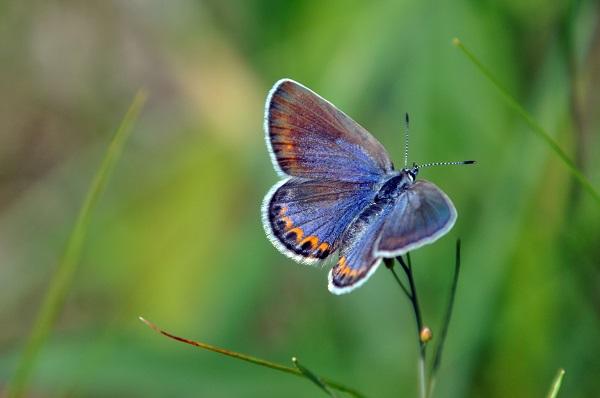 The extremely fragile nature of the Karner blue population along with unique local conditions combine to create a site that warrants very close attention and monitoring. SCA members help to protect the federally endangered Karner blue butterfly at places including Saratoga Spa State Park, Huron-Manistee National Forest, and the New York Historic Preservation Office by conducting counts of Karner blue butterflies and vegetative surveys to estimate acreage of suitable butterfly habitat. This winter, Saratoga Spa State Park will host an Karner Blue Butterfly Steward to aid in management and outreach at one of its habitats. 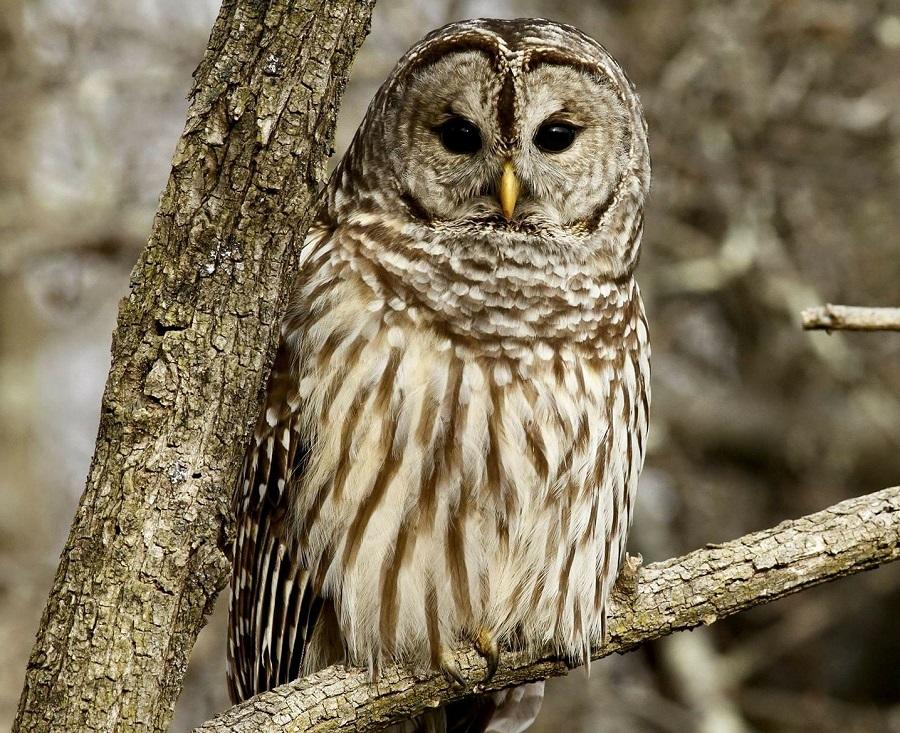 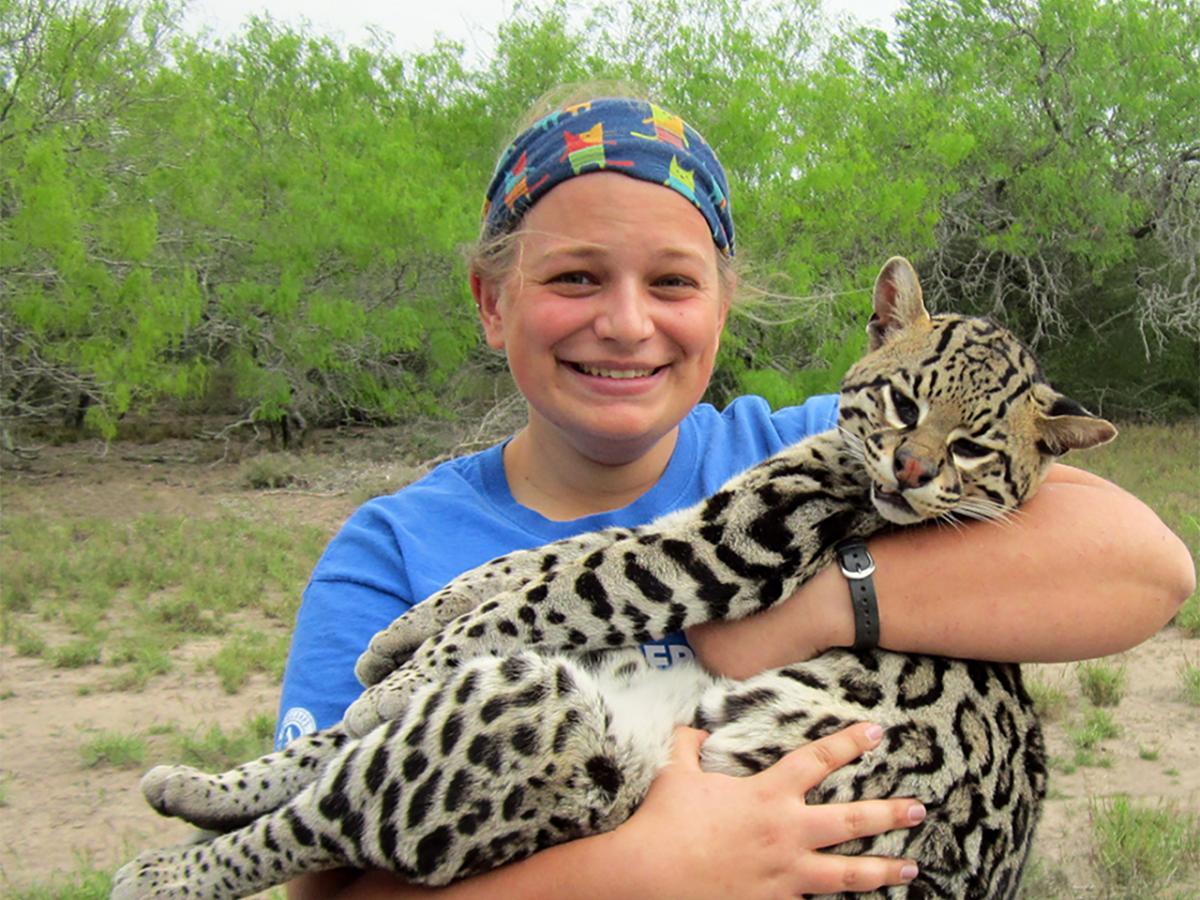 In 1986, Ocelots were listed as endangered from habitat loss and less than 60 are currently living in the country today, with the Rio Grande being home to one of the last breeding populations in the United States. Over the past several years, SCA interns in the Lower Rio Grande and Laguna Atascosa National Wildlife Refuges have been protecting and restoring habitat that is critical for ocelot survival. Field research includes setting up wildlife cameras, radio-tracking, and standardizing databases tracking ocelots. 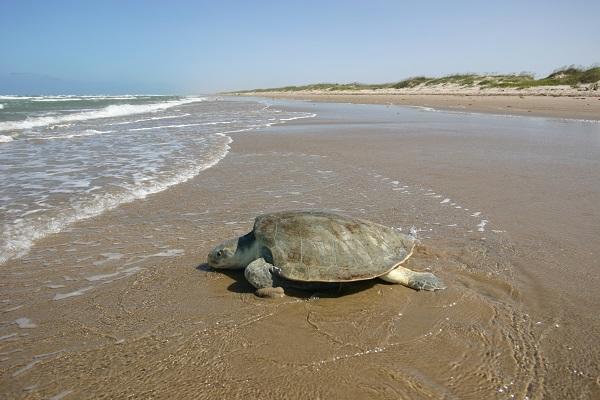 The Student Conservation Association needs your help to fund our important programs for wildlife protection and monitoring. Through December 31, you can double your impact!