In United States history, countless critical moments have resulted in significant change. Economic pathways emerged, citizens became liberated, and movements were established. While new generations continue to learn of these milestones, many key change makers tied to historical shifts are commonly absent or minimized in the overall narrative.
Largely left out of the nation’s freedom chronicle is the critical role Black soldiers played in contributing to the end of both the Revolutionary and Civil Wars, and ultimately, the end of slavery.
For example, Camp Nelson in Kentucky served as large recruitment and training hub for African American soldiers and a refugee camp for thousands of enslaved African Americans determined to secure their freedom. 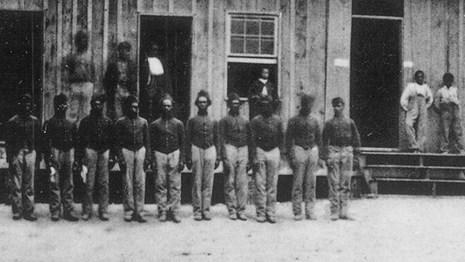 When it comes to learning about history, how do we amplify the voices of communities that were marginalized, segregated, and oppressed? Through careful research and the practice of preservation.
For the last several seasons, SCA interns have worked at national historic sites like the National Parks of Boston and others to assist in unearthing the stories of Black history and preserving the voices and unique perspectives of individuals that are often times excluded. 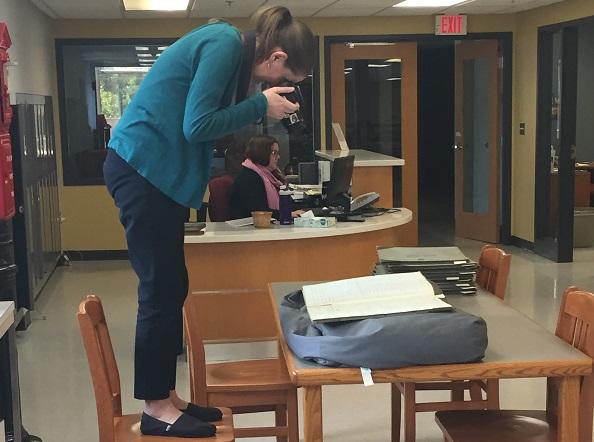 In celebration of Black History Month, SCA recently hosted a virtual event that dove deeper into the processes and importance of preserving the lesser told stories of our country’s past.

Regularly overlooked, these narratives provide an authentic window into historical turning points and serve as a framework for the place our country is today.