Are you torn between your love of nature and your desire to live in a big city? Does your job, school, or family situation require you to live near a larger population center? Well, we’ve got good news for you: cities across the country are “going green,” reducing their environmental impacts while increasing access to open spaces. Here are five cities that combine quality urban living with easy access to the kinds of natural areas that keep us happy and healthy. 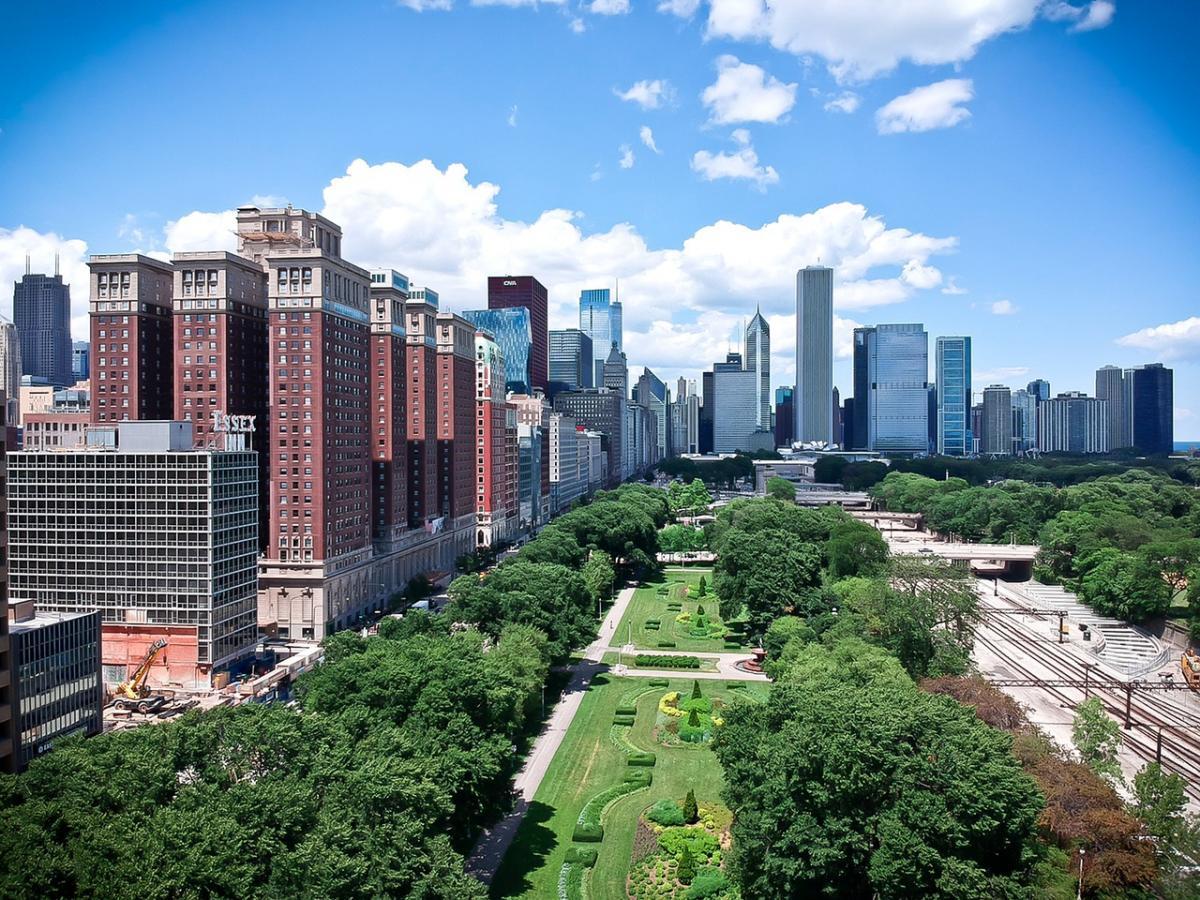 Once known for being the center of the nation’s meat-packing industry, Chicago is reinventing itself as an eco-center in grand fashion. Through its Green Healthy Neighborhoods initiative, the windy city is transforming its historic Englewood, Washington Park, and Woodlawn neighborhoods into a 13-square-mile green zone, full of parks, urban farms, bike paths, and sustainable businesses. And since 2010, Student Conservation Association volunteers have been helping make such transformations possible through its Chicago Community Program.

Right across the Potomac River from the nation’s capital, Alexandria can boast of over 900 acres of protected recreation areas, including 41 playgrounds, 20 miles of trails, a city marina for boating enthusiasts, and a nature center. The surrounding area, too, is full of beaches and parks to choose from, including the 18-mile Mount Vernon Trail which leads to George Washington’s historic home. And Alexandria is not the only green space in the DC area. SCA volunteers are active throughout the DC metropolitan area, with community conservation crews and the Urban Tree House program for local schools. 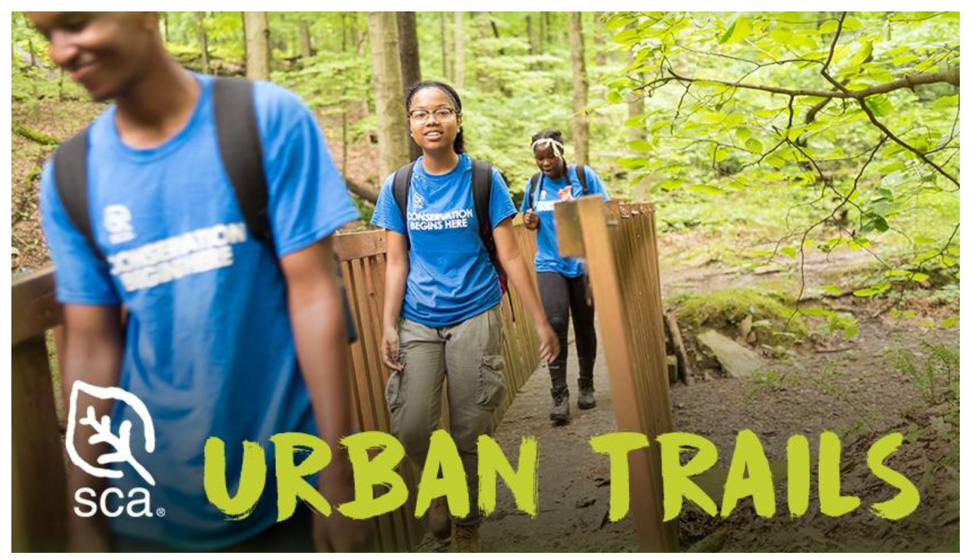 Nestled between Puget Sound and Lake Washington and literally surrounded by national parks and forests, Seattle is a nature lover’s dream-come-true. Together with an attractive range of city recreation activities, Seattle combines easy access to the water with easy access to famed national parks and forests with names such as Olympic (the first park SCA volunteers arrived at in 1957), Mount Rainier, Okanogan-Wenatchee, and Gifford Pinchot. The SCA is active in the area through its Northwest and Seattle Community programs, and also publishes an urban trail guide for the city’s Schmitz Preserve Park.

In 1634, Boston established the first city park in the colonies with the Boston Common; two centuries later, the neighboring Public Garden was the first botanical garden in the young nation of America. Nowadays, Boston still has outdoor opportunities galore, maintaining some 2,300 acres of open land, including 217 parks and some 35,000 street trees; the city’s harbor and over a hundred nearby beaches are a haven for water lovers. This year, the SCA is marking a decade of activity in the city through its Boston Community Program. 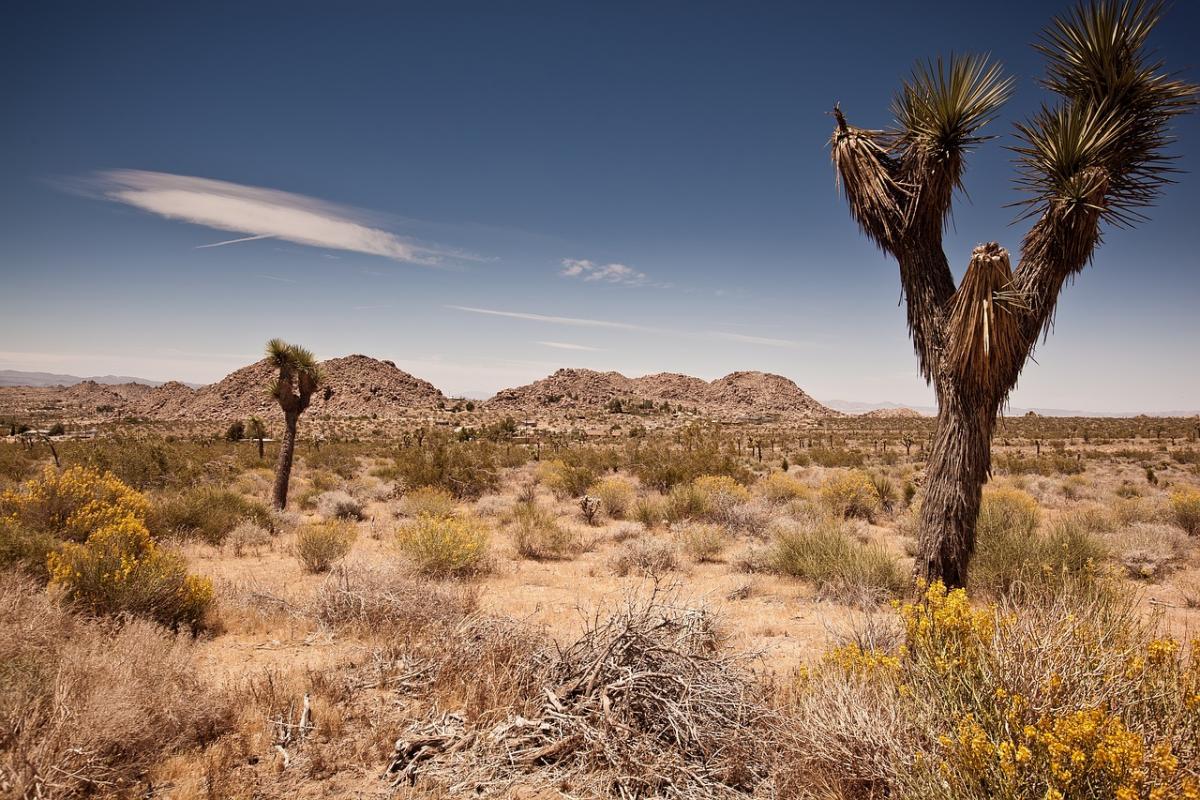 Although sunny LA is known for beaches such as Santa Monica, Venice, and Malibu, the city of the stars is also in close proximity to both the Angeles and Los Padres National Forests, as well as the Pacific Crest Trail and the Joshua Tree National Park, where the Mojave and Colorado desert ecosystems converge. The SCA is very active in the California-Southwest Region, as well, with the Bureau of Land Management crediting our teams with “rewriting the book” on desert restoration.

In these and other cities across the nation, urban living and a love of nature not only co-exist, but actually complement each other. Meanwhile, the SCA is expanding its community crews to more and more cities in order to expand beyond our national parks and bring conservation opportunities right into our urban neighborhoods and landscapes. To find out more about our community crews and how to get involved, click here.