NPS ranger and SCA alum Michael Liang received some much deserved praise from Out Magazine recently for the work he does to make sure that America’s national parks and historical sites feel welcoming, relevant, and representative to people of all backgrounds, gender identities, and sexual orientations.

Liang, who is gay, recognizes the importance of clearly broadcasting inclusivity, telling the magazine “…some people who we want to come to the National Park Service don’t necessarily see themselves represented in our marketing and our media. I’m personally very conscious of that, making sure that we have people of color, people of different backgrounds, LGBT people represented in our photographs on our websites and our publications.”

With 7 years at NPS and the skills to connect the next generation to parks through “publications, photography, video, and social media,” Liang is a fantastic role model for anyone interested in a public service career, and a shining exemplar of the next generation of conservation leaders.

He was kind enough to answer some questions from us recently via email. Read Part One of the interview below, and keep an eye out next week for Part Two.

Congrats on the OUT Magazine profile! How did that come about? 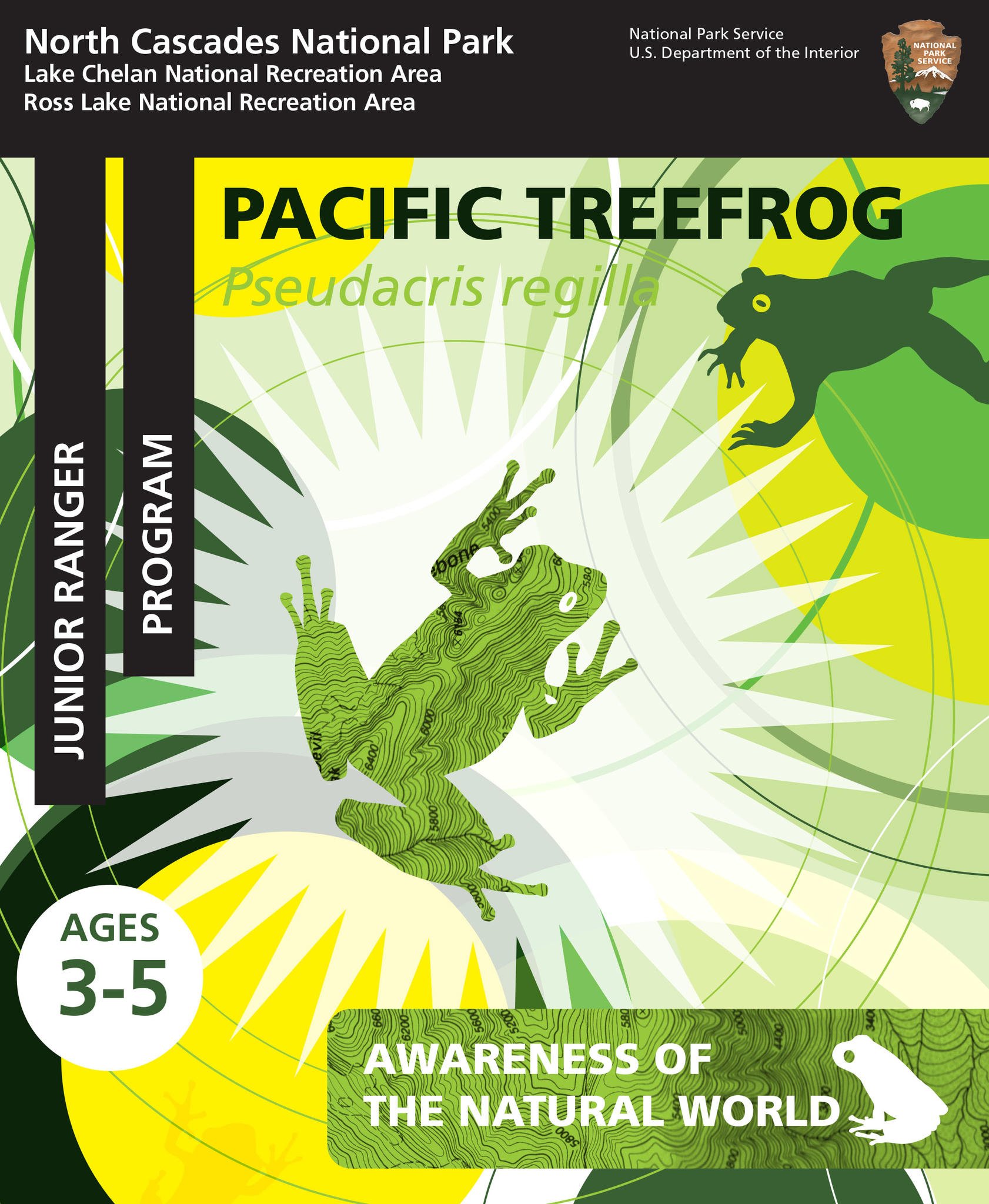 Thanks! I’m serving as a Centennial Ambassador and “spokesranger” during the National Park Service’s anniversary and was fortunate enough to be offered an interview as part of my official responsibilities. There are five of us doing these sorts of interviews, intentionally reaching specific demographics through a variety of media platforms. It’s been awesome to be part of the Find Your Park campaign (FindYourPark.com) and it’s only going to get more exciting as we near the anniversary in 2016.

What reaction have you received since the article was published?
Well, I’m sure half of the page hits are from my proud mom, refreshing the page each morning! But in all seriousness, I’ve been pretty overwhelmed by the positive responses from friends and colleagues and even from co-workers whom I’ve never met.

Unfortunately, there were some negative comments when the National Park Service shared the article on its main Facebook page. As tough as it was to read those sorts of comments, I was so inspired by the other Facebook fans who stepped in to defend the agency.

In the wake of the article, are you concerned about being labeled as or limited to “The Gay Park Ranger”?
I’m not concerned, because while I know that it’s an important part of my identity, it doesn’t exclusively define me. A more accurate label would be “The Artsy Foodie Half-Chinese Half-Polish Michigander Park Ranger”. We all have complex identities and sometimes we 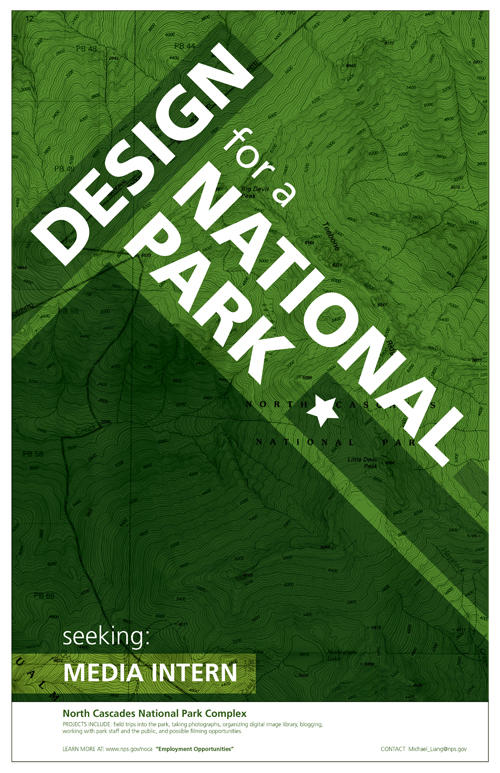 emphasize one over the other depending on the situation or those around us.

I will say that if sharing that I am a gay park ranger helps inspire members of my community to feel connected to their national parks, I’m happy to serve in that capacity. It is the very least I can do to repay the LGBT community for their tireless efforts over the previous decades.

What’s the coolest thing about being a Visual Information Specialist for the National Park Service?
My favorite part of our mission is the word “inspiration”, and I believe that visual media allows us to achieve that goal. I’m part of a long history of artists, craftsmen, and designers who help convince the American public that these places are worth saving and visiting. So it’s this connection to something greater than myself that makes me excited when I wake up each day.

CLICK HERE FOR PART 2 OF OUR INTERVIEW WITH MICHAEL LIANG.

Illustrations: Examples of Liang’s work as a Visual Information Specialist for the National Park Service.