In celebrating Black History Month, we reflect on defining moments where courageous indiviuals stood up to injustice and advocated for equity. We also look back on notable African Americans who are seldom recognized for their contributions to society. Commemorating the people and events that shaped Black history often includes a focus on the cultural sites where various chapters of this saga unfolded. These sacred spaces served as backdrops to the fight for civil rights, the path for new opportunities, and even our national parks’ first protectors.

SCA members serve at different historic sites, national monuments, and parks to preserve their history and educate visitors on events that took place there. Here are a few of the many sites that help bring the essential stories of African American heritage to life.

The city of Boston served as a key destination for many southern African Americans determined to escape the boundaries of discrimination during mch of the 20th century. The Great Migration brought thousands of African Americans to the North in search of better economic opportunities that were free from the harsh laws woven by segregation. Some of them landed at Boston’s Charlestown Navy Yard where various industrial jobs were available. 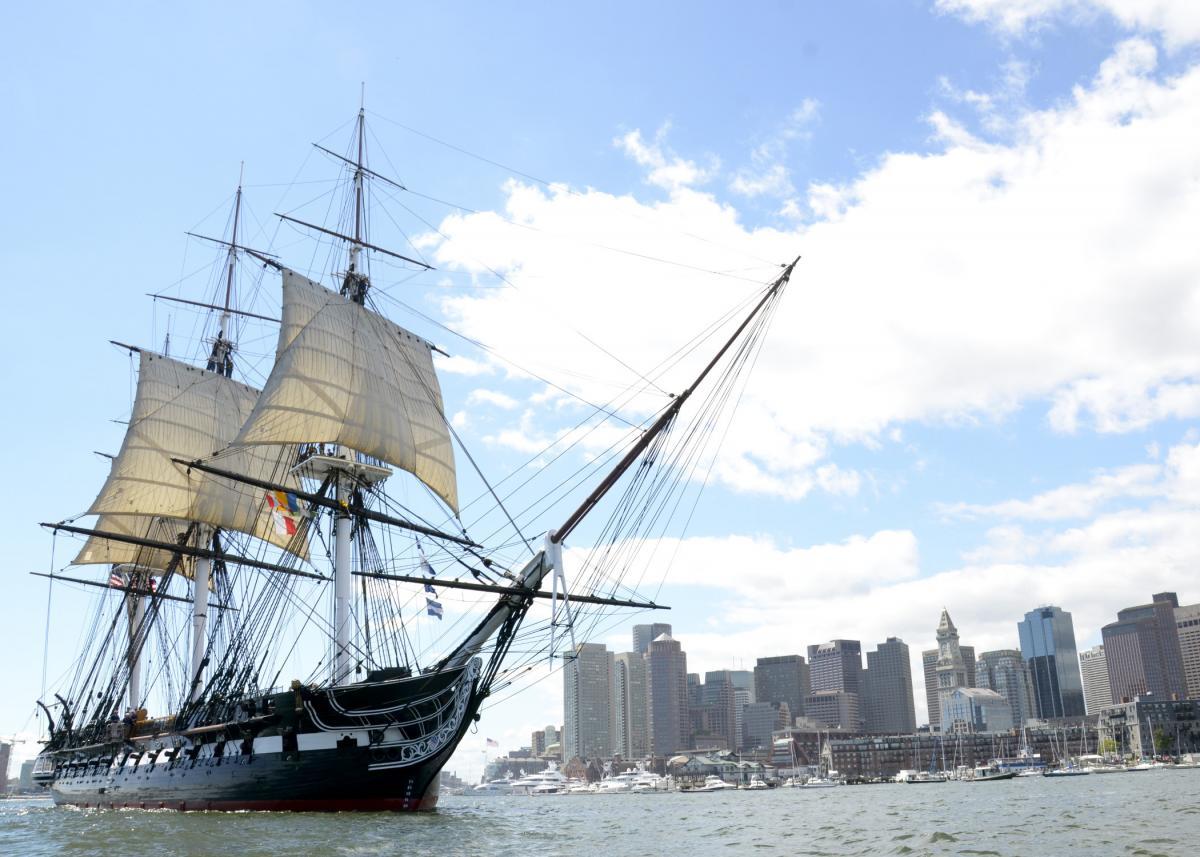 The Boston area is also home to an abolitionist community that served as the foundation for another movement – the fight for women’s rights. Many notable suffrage leaders in the North were African American women. Their voices tend to be overlooked or forgotten even though they helped launch a powerful response to inequality.

Most recently, SCA members (and twins) Megan and Katie Woods worked with the National Parks of Boston to research and uncover the narratives of southern African American migrants who worked at the Charlestown Navy Yard and African American women who played important roles in the Suffrage movement.

In 1957, Little Rock Central High School became the site of violent protests when nine students, also known as the “Little Rock Nine,” became the first African Americans to attend the school. This followed the Brown v. Board of Education Supreme Court decision that ruled segregated schools were illegal. The decision caused an explosive reaction from the community, prompting the Governor of Arkansas to call in the National Guard on the school’s first day of integration to prevent the Little Rock Nine from entering. Over the next several days, the eyes of the nation watched as President Eisenhower and the federal government intervened by sending in the 101st Airborne to enforce integration. 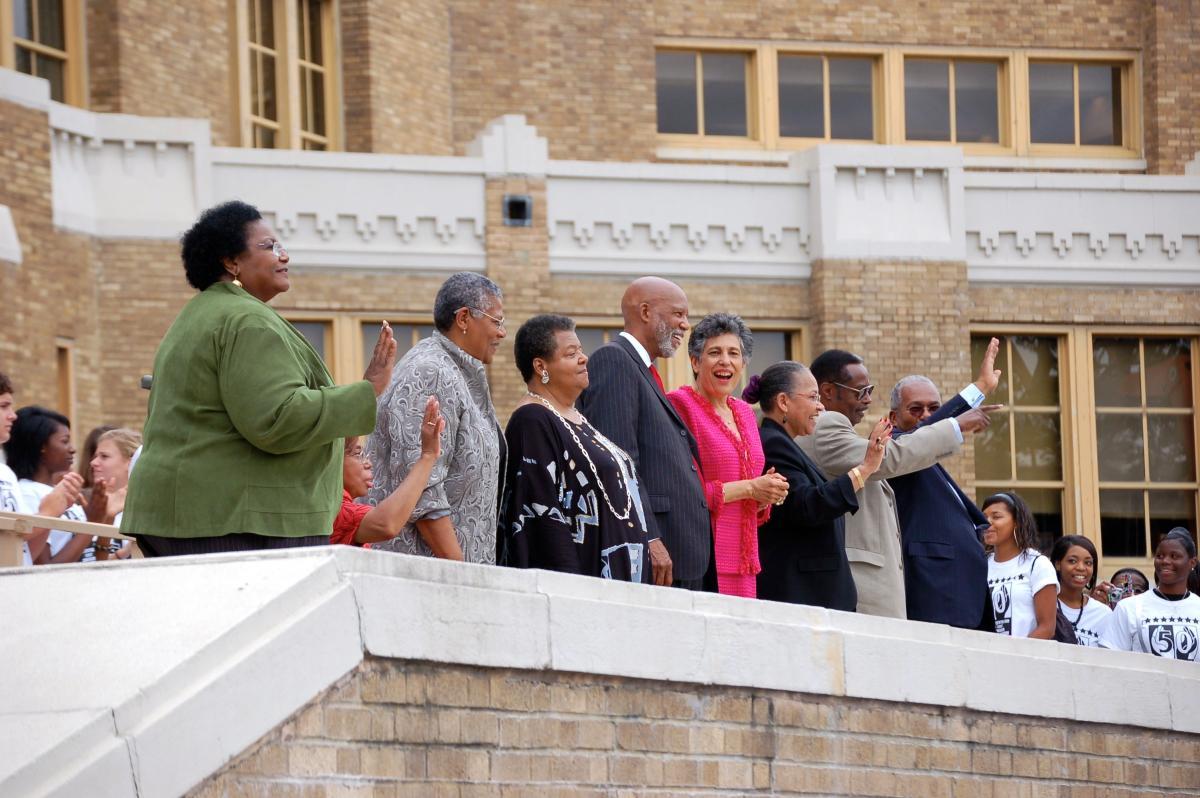 The Little Rock Nine, reunited for the 50th Anniversary of the Desegregation of Little Rock Central High School.

Little Rock Central High School National Historic Site keeps the narrative of the Little Rock Nine alive and highlights their role as a catalyst during the civil rights movement. It’s also the only national park that contains a working school. Read about one former SCA member’s experience serving there as a Centennial Volunteer Ambassador.

Buried in the history of one of America’s most well-known national parks is the story of the Buffalo Soldiers. African American members of the 24th Infantry and the 9th cavalry were among the first to patrol the lands of Yosemite and Sequoia National Parks in 1899. They were bestowed with the nickname “Buffalo Soldiers” by Native American tribes in the west and quickly became the original park rangers based on their duties of protecting travelers and keeping poachers away. 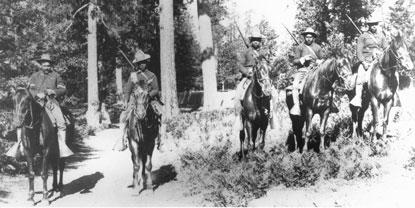 SCA members have served as interpretive interns at Yosemite to voice the stories of Buffalo Soldiers and help visitors recognize how important they were in shaping the park’s history.

Some sites serve as painful reminders of the loss endured by the African American community. Situated in lower Manhattan, the African Burial Ground National Monument is the largest burial ground for both free and enslaved Africans in North America. Perhaps even more somber is that it remained undiscovered for years. Community activists are largely responsible for bringing it to the forefront and ensuring that it can be appropriately memorialized. 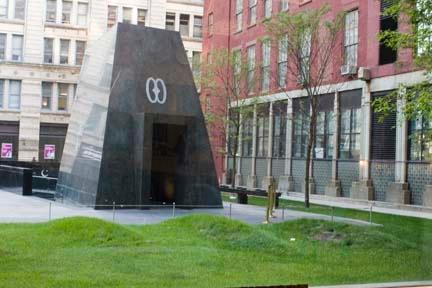 One SCA member wrote about their experience faciliating SCA’s NPS Academy orientation and how this monument keeps a nearly erased part of history alive.

To learn more about historic sites and places highlighting African American history, you can browse this NPS list.