3 places in the United States that need our help now

With three distinct climate zones and a terrain that spans two coasts, the United States is home to a rich and wide variety of habitats, topography, vegetation, and animals, many of which are sheltered by our incredible national park system. But faced with threats of over-development, pollution, and climate change, some of our natural places are now at risk. In this piece, we’re calling attention to three natural places that are in jeopardy, and offering ways to get involved.

The Tongass forest in Alaska is the largest coastal temperate rainforest remaining in the world, comprising some 16.7 million acres and containing ancient trees spanning from 200- to 700-years old. It’s also home to some of the most abundant wildlife on Earth, including brown bears, salmon, wolves, and bald eagles. For years, conservationists have pushed for the U.S. government to prohibit logging of old-growth trees, which was causing irreparable damage to both the forest and the wildlife it sustains.

In 2016, the USDA passed the Tongass Land and Resource Management Plan Amendment, which ruled that all old-growth logging in the forest must end within 15 years (logging companies would still have access to younger trees). While considered a victory for the conservation community, many conservationists thought that the plan did too little, as 15 years allows for much permanent damage to old-growth forest.

On October 24, 2017, however, the Government Accountability Office concluded the 2016 Tongass Amendment is a “rule,” meaning that Congress now has 60 days to open the issue up, once more, for debate. Now is a critical time to call your representatives and get involved! 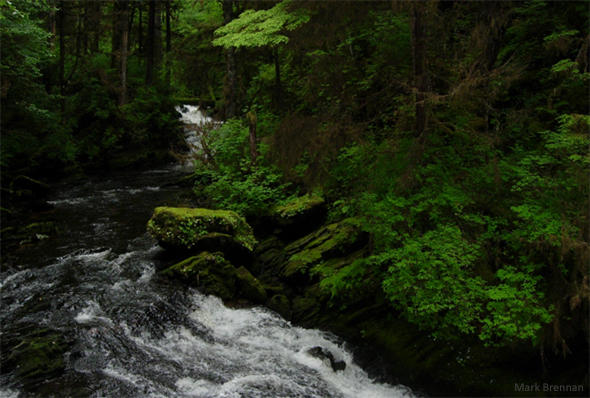 Straddling the Colorado Desert and the Mojave Desert and spanning more than 1,200 square miles, Joshua Tree National Park is famous for its signature “trees”— actually a type of Dr.-Seuss-like succulent that can live up to 200 years and are only found in this one location in the world.

The trees have been under threat for decades, impinged by housing developments and invasive species, including an exotic grass that began spreading in the Mojave in the 1990s. Thriving on the nitrogen from smog wafting from Los Angeles, the grasses led to an increase in wildfires which, in turn, killed many Joshua trees.

Today, the park is once more under threat—this time from climate change. If warmer conditions prevail, scientists believe the trees will lose 90 percent of their current range in the park by the end of the century, a fact that has led to conservation groups petitioning to have the Joshua trees added to the Endangered Species Act.

In another attempt to save the plant, a group of scientists recently crowdfunded a research effort to try to sequence the Joshua tree genome as a way to identify ways to help it survive. You can follow their efforts here. 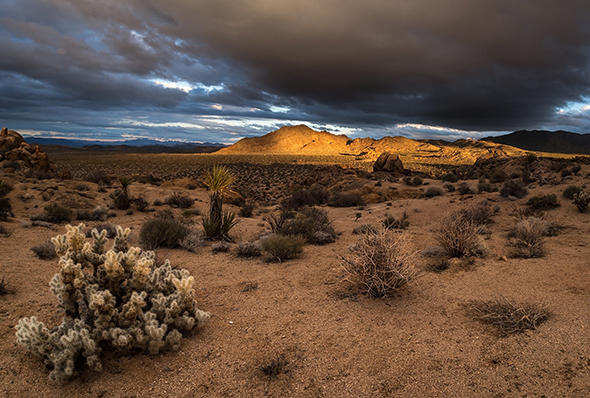 The Mobile Bay National Estuary sits at the mouth of the Mobile Bay watershed, an area that covers 65 percent of Alabama and serves as a drainage system for 43,662 square miles. An urban environment housing the Port of Alabama, commercial fisheries, and other industry, the estuary is in a precarious position, made worse by the 2010 BP Deepwater Horizon Oil Spill.

SCA has been part of the restoration effort, helping to both fund and manage the Coastal Alabama Conservation and Resiliency Corps, a group focused on training and hiring young people from urban and low-income backgrounds who have had limited access to nature and conservation.

Started in February of 2017, The Corps’ first project is helping to restore Three Mile Creek, a 30-square mile watershed that runs through the heart of Mobile, Alabama, and once provided drinking water to the city. With the Corps’ help, the intention is to clean up the waterway and provide more access and green space to the citizens of Mobile—connecting urbanites with the nature in their own backyard. 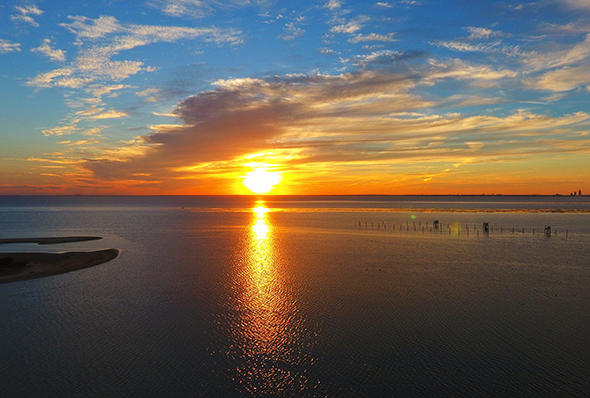 Give Back, Get Involved

When it comes to protecting our natural places, the responsibility can feel overwhelming—but even small gestures help. We recommend picking one place or issue to focus on: volunteer your time weeding out invasive species in your local park, or donate a small monthly amount to your favorite group or cause.

Of course, we’d be remiss in not mentioning the SCA among these groups. Since our founding, our efforts have helped educate 900,000+ people about conservation, protect 3 million+ feet of shoreline, improve 10 million+ feet of trail, and restore 180,000+ acres of land. To learn about different ways to give, please visit here. If you’re interested in serving with SCA, take a look at our programs and open positions.