Growing up in Cleveland, Jackie’s early encounters with nature were mostly centered on the Great Lakes.  Her SCA crew experience introduced her to the West, showed her how to live in the moment, and taught her “how to persevere while carrying heavy loads and with blisters on my heels.”  Soon after returning home, she started sending SCA small donations, and today Jackie sits on our board of directors and is an avid defender of wilderness.

Tell us about your efforts to safeguard Rocky Mountain National Park…

The most important accomplishment in which I played a key role was our – the Estes Park League of Women Voters – mission to ban sightseeing overflights in the park.  The effort began in the fall of 1994, and was finally successful in October, 1998, when a permanent ban on commercial air tours over Rocky Mountain NP was passed by Congress as a provision in the National Park Service appropriations bill.  Among citations, we received the Marjory Stoneman Douglas Award from the National Parks Conservation Association, and were credited with putting “RMNP on a path the forever protects the Park’s natural sounds with the first and only congressionally-approved ban on scenic helicopter and air-plane over-flights that have so plagued the Grand Canyon.”

Why take on that particular fight?

If we don’t protect our natural parks and wilderness areas from degradation resulting from activities that cause damage to the land and the visitor experience, we risk losing sight of why these natural and scenic areas were protected in the first place.  On the other hand, I believe that our parks should be accessible.  The definition of “accessible” and “acceptable use” tends to change over the years; if a decision is made to allow certain activities we must make sure that they won’t cause irreparable harm to the land and try to envision unintended current or future consequences. 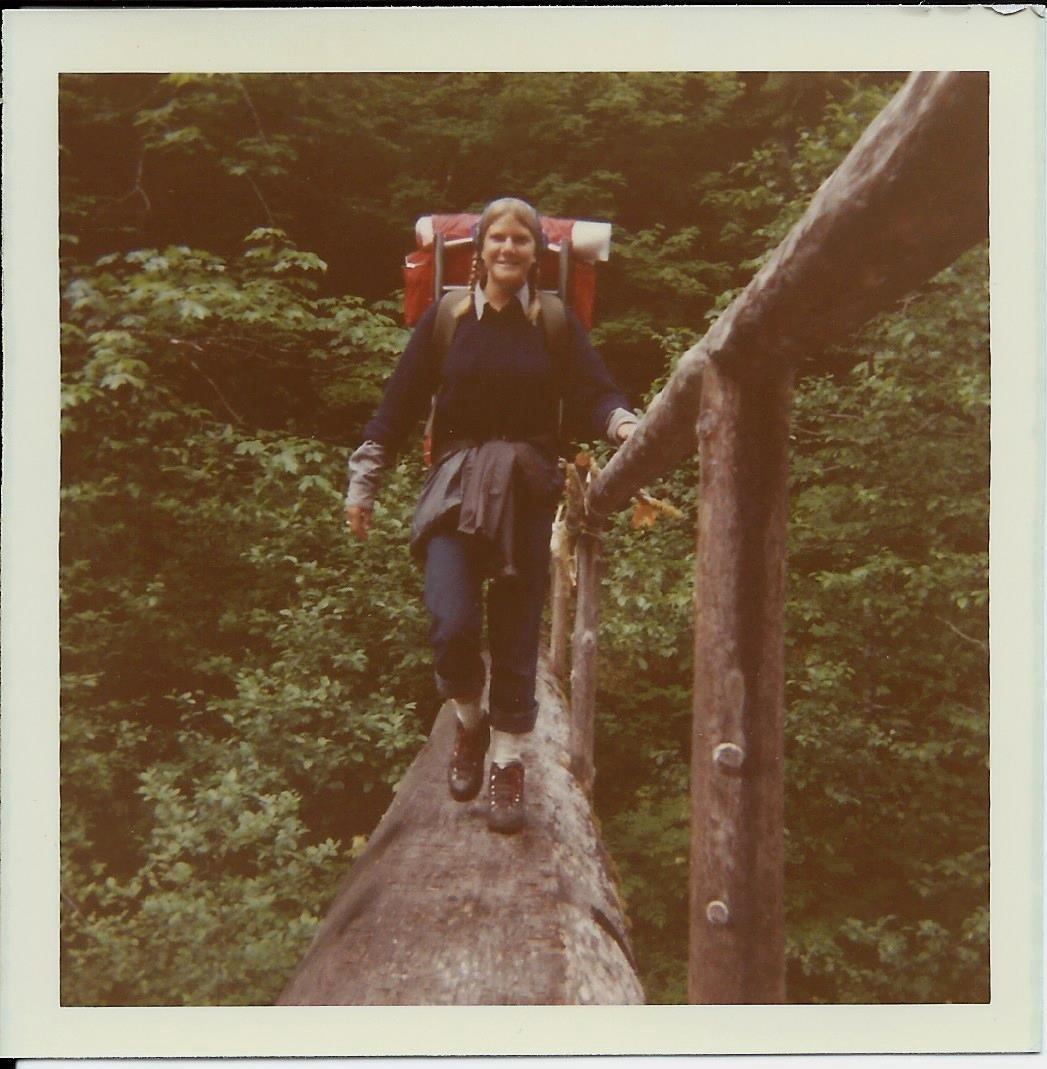 As the National Park Service approaches its 2016 centennial, NPS admits it’s struggling for relevance – particularly with younger audiences and so-called minorities.  Do you see evidence of this?

Based on my recent experiences in national parks, no.  Visitation is up, at least in Rocky Mountain National Park.  I’ve recently been in many of the iconic places of RMNP and witnessed lots of families with children, groups of young people and others enjoying the outdoors, nature, and scenic views.  And these visitors have been diverse in age, heritage and physical fitness.  To keep from losing relevance, we need to give young people opportunities to experience parks, and to volunteer in parks so that they gain a sense of ownership of these special lands.  We also need to make sure teachers and parents value our national parks so that they can pass along their passion to younger generations.

If a 17-year old asked you “Why should I apply for SCA?” what would you tell them?

I’d say “absolutely yes” – if they wanted to visit a new area, increase their appreciation of nature, experience quiet and solitude, learn new outdoor skills, make new friends, learn to get along in a diverse group, gain self-confidence, and help protect and preserve a place that is special.  And they might discover what it takes to become a leader, in conservation or in any area they choose.

What specific moments stand out from your SCA summer?

I have three vivid memories.  The first was sitting inside the girls’ tent and listening to the rain.  We were in a rainforest, and it rained nearly every day.  I realized that the rain was okay, and that I could even enjoy it and not have it impair my good time.  The second memory was my realization that we were working on something that would be around for a long time, and would benefit others for many years.  The third memory is kind of personal.  I remember a group of climbers who spent the night at our camp on their way to Mount Olympus.  It turned out that one of the climbers was a friend of my future husband.  I met him about 10 years later in Estes Park when he visited my husband, and learned of our Olympic NP connection.  The three of us subsequently went back to the Hoh River, climbed Mount Olympus and visited my ranger cabin and the current group of SCA volunteers in the backcountry.