For American high school students, applying to college sometimes feels like a fulltime job. Grades and transcripts, sports and extracurriculars, essays and SATs, AP classes and early admissions—the pressure can be intense. After all of that work, postponing matriculation for a year might feel a little counterintuitive. And few do: a recent study by the Cooperative Institutional Research Program at UCLA found that only 3% of American students take a year off before heading to college.

In Europe and Commonwealth countries, however, the “gap year” has been a well-established tradition since at least the 1960s. The concept is simple: after twelve-plus years of constant schooling, a year away from the classroom gives young people the chance to reassess, take stock, and enjoy a different type of learning experience—be it in the form of travel, paid employment or internship, studying a foreign language, or performing service work. Recharged and with a year of real-world experience under their belts, students can then face the college workload with greater maturity and equanimity.

But however romantic it might sound to pack your bag and grab your Eurail Pass, are gap years really a good idea? Do students become less motivated or forget their academics during a “year off?” Let’s take a look at the research. 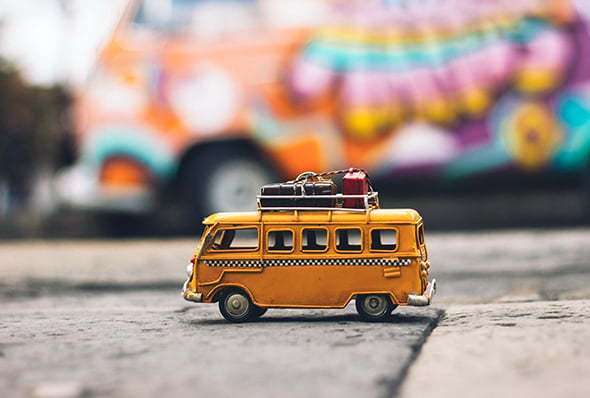 In a 2015 national alumni survey conducted by the American Gap Association in conjunction with Temple University, students who had chosen to take a gap year were asked about their motivations for doing so: the top answers were to gain life experiences and grow personally (92%), to travel and experience other cultures (85%), and to take a break from the academic track (82%). One in two respondents also included exploring academic options and volunteering as key motivations.

As to whether their experience during the year had proved fruitful, the response was almost unanimously positive: 98% said their year had helped them develop as a person, 96% found it increased their self-confidence, and 93% agreed that it had increased their communications skills. Robust majorities also reported that their gap year helped them acquire skills to be successful in their careers, develop a greater understanding of other cultures, and made them see themselves as global citizens. 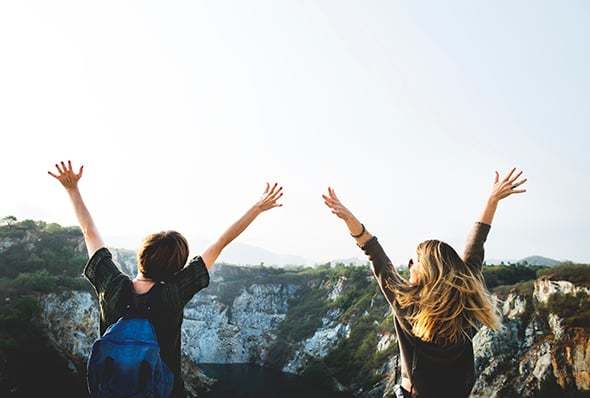 Taking a gap year may also improve students’ future academic performance. According to a study of GPA results by Robert Clagett, the former Dean of Admissions at Middlebury College, gap-year students tended to outperform in college by 0.1 to 0.4 on a 4.0 scale, with the positive effects lasting over the entire four years. And as for the worry that a temporary step away from formal schooling might cause people to abandon the academic track altogether, some 90% of gap-year takers return to college within a year.

Experts recommend that the best way to guard against the risk of dropping out is to gain admission to your college of choice first, then ask to defer. Many schools not only allow this type of deferral, but are also offering gap-year opportunities themselves: Princeton, for example, offers a tuition-free year for students who wish to do service abroad, while the University of North Carolina at Chapel Hill offers financial assistance to select students to fund their service year.

At Florida State University, all students who apply for a gap-year deferment are automatically considered for financial assistance to fund their activities. Financial aid options are critical in order for gap years to not become the exclusive domain of those who can afford to take them. 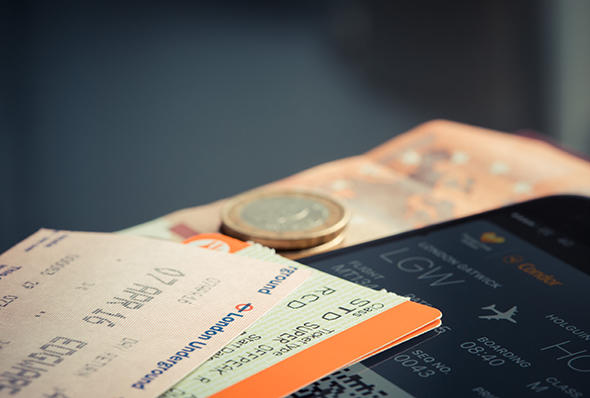 In addition to personal fulfillment and skill-building, gap years could also help address a serious problem in American education: mental health. Mental health in American schools has reached crisis levels, with one-third of American college students experiencing difficulty in functioning due to depression, and nearly half having experienced overwhelming anxiety in the last year.

Most alarming of all, over 30% of students seeking mental-health services report having seriously considered committing suicide at some point in their lives. Students under a panoply of pressures, including studies, work, loans, and relationships, often find themselves unable to cope. Many will drop out: only 56% of American students complete their bachelor’s program within six years, the lowest rate among developed nations. In the worst cases, students turn to drugs or other addictions as a way of coping.

This is where gap years can work as a productive, creative time-out from sources of stress, helping equip students to go to college in the right frame of mind—and with greater capacity to handle emotional and academic stress.

“Gap year experiences,” write Joe O’Shea and Nina Hoe in Quartz Magazine, “have been shown to equip students to approach college from a place of increased mental stability. Research…shows that gap years promote qualities such as resilience, tenacity, and grit.” It is important, the authors conclude, that the gap-year experiences be properly designed in order to “challenge students with new roles and perspectives that accelerate their growth as thinkers and citizens.”

One way for students to challenge themselves with new perspectives is through service, both nationally and internationally, but also right near home. The SCA offers a series of tailor-made gap-year programs in a variety of fields and locations, ranging from team-based programs to individual internships in fields ranging from climate change to habitat restoration to environmental education.

SCA’s programs connect youth with the most relevant government agencies, nonprofit organizations, and corporate sector partners leading the way in conserving the environment and combatting climate change. Some programs even offer the possibility of enrollment in SCA AmeriCorps, allowing members to earn up to $5,700 that can be used to defray tuition and other educational expenses. Find out more about our gap-year programs here. 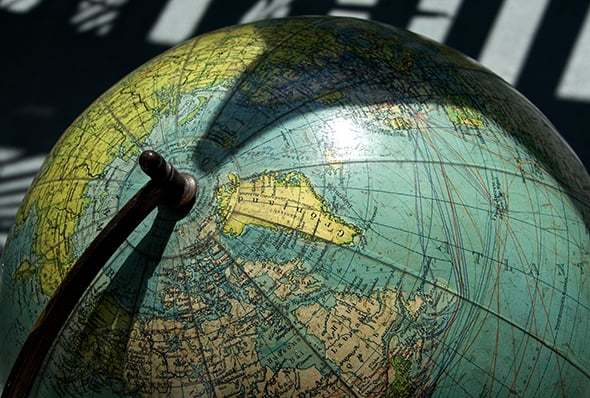