Two years ago I was blessed with the opportunity to work with the U.S. Fish and Wildlife Service (USFWS) as an intern in the Career Discovery Internship Program (CDIP). Every student and mentor who participated in the program had such inspiring stories and aspirations to share! It was wonderful to spend time with other like-minded individuals who were enthusiastic about diversity and who strove to embody excellence through their work as conservationists.

I recently spoke with a handful of CDIP alumni who had advice for young conservationists, particularly young women in conservation. It’s easy to feel disheartened by the uncertainties of our times, and pursuing your dream career can seem downright daunting! Rest assured there are people who want to open doors in this field and help you walk through them.

The Culture of Conservation

Over the past five years, women have comprised over 50.7% of SCA alumni. Approximately 65.65% of CDIP alumni were women, and about 75% were of non-white ethnicities. Over the years the CDIP has seen an increase in the number of participants who are women of color. Many of these women now work for federal conservation agencies in some capacity, which is changing the wildlife professional demographic.

Camille Sims, a 2011 alumni of the CDIP and currently a Biological Science Technician with the U.S. Fish and Wildlife Service, had this to say:

I just graduated (from Virginia Tech) and in my graduating class I was one of four women of color studying wildlife conservation. Most of my peers were Caucasian females, and there were only three males. In total there were about 40 people in my graduating class with the wildlife conservation major. It was a small group of people. During our studies we learned that the face and history of conservation was solely dominated by Caucasian males. Most individuals who cared about wildlife and conservation were most likely Caucasians males who hunted, fished, camped, and did a lot of outside activities.

While taking a human dimensions course, I learned that agencies such as the U.S. Fish and Wildlife Service (USFWS) work and speak on behalf of the public interest, promoting the “public good,” not private interests. If a conservation-focused agency does not adequately represent the public in which it is serving, how can it legitimately speak on the public’s behalf? The public may question “how can a conservation agency know what is best for me when they do not look like me or share my values and culture?” But from my experience, I see that the face of conservation is changing, slowly but surely.

I love how USFWS promotes diversity in the work place. Diversity is valuable because as a working community and federal agency it makes us brighter; it encourages us to be open-minded to new ideas that divide us; and it can help reduce discrimination. Diversity is not only the foundation of success for our communities, but it is also essential to making major conservation advancements. It is always a pleasure to feel different and special, but at times it does feel uncomfortable and irritating being the only person of color at meetings and events. I want to see other people like me in this line of work and I want to be a part of a movement that is not exclusive. And I believe USFWS is promoting that change in conservation efforts. 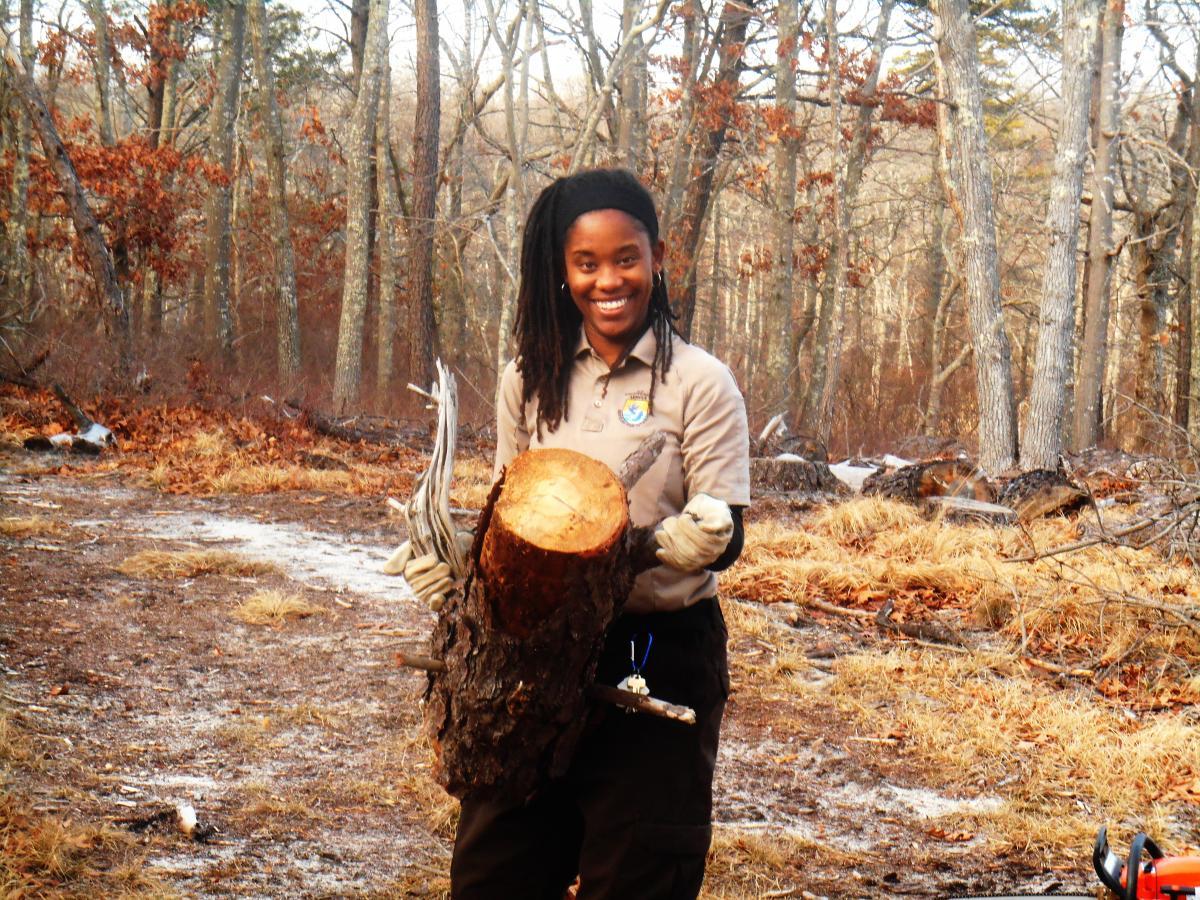 The culture of the conservation field is changing. We’re seeing more and more people of color entering the workforce and demonstrating their enthusiasm for public lands and natural resource preservation. Today, an unprecedented number of women are pursuing degrees in conservation science, leaving men as the minority in the classroom.

However, these numbers haven’t been as high in the workforce as they have historically been for men, especially for women of color. Nevertheless, it doesn’t mean it should be this way. Sometimes it requires young people to overcome some serious obstacles. Take Sonam Ahluwalia for example, a 2015 CDIP alum who had this to say: 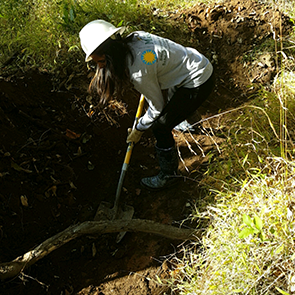 When I entered this field, I went against my parents’ desire for a future in medical school. However, my passion and faith in myself was strong enough that I was able to show them there were opportunities in conservation, and that I would be more successful if I was doing something with a purpose for me. I think if more people reach out of their comfort zones, follow their passions, and face their fears of going against the traditional job market, the world of environmental conservation will become more diverse.

This is a common concern for many people of color questioning whether they should enter the field of conservation. What about family or significant others? Accomodations? Financial obstacles? It hasn’t been easy for young people to navigate into conservation careers without external avenues of support. 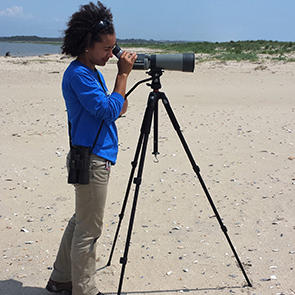 The main reason there aren’t more people of color and women of color in the conservation field is because they are not exposed to the field often. In order to address this, it is essential to take conservation-related activities to the inner-cities [where many people of color reside].

The issue doesn’t necessarily stop at accessibility — there’s also the matter of opportunities for entering the field. This is where programs like the Career Discovery Internship Program and SCA’s National Park Service (NPS) Academy come in. Thanks to these programs, young people of color are welcomed onto public lands and challenge misconceptions and the status quo.

The culture of the conservation workplace is generally very welcoming. However, there is an increased need for intercultural competence and effective communication in the field, as there are many gaps in intergenerational and intercultural dialogue. Stated CDIP alum Sonam Ahluwalia:

Effective communication to the public is the key to succeeding in the field of conservation. I think diversity in STEM will close the communication gap because people will be able to share the importance of environmental conservation to various groups. I believe that diversity should encompass different backgrounds, religion, political ideologies, genders, and cultures. People from these diverse backgrounds can reach communities that lack the proper education, but may become supportive stewards.

In many ways the conservation workplace should aim to reflect the biodiversity that exists in nature. In order to “bio-diversify” the field, we need to continue to recruit and inspire young people to engage in hands-on service to public lands and empower them to become lifelong stewards of their environment and their communities (like what SCA is doing!)

Just remember, there IS a place for you in the field. People may offer excellent career advice or warn you how limited, competitive, or low-paying your career aspirations are. However, when you know in your heart and soul you’re being called to trek unknown paths or blaze your own trail, GO FOR IT! Prepare yourself and stand firm to your convictions. Strive and persevere in the route set before you. Nothing else can substitute for doing the work you’re meant to do! Nothing, not even money. 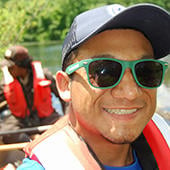 About the Author: Christopher Fernández worked with the USFWS as an SCA-AmeriCorps Biological Intern on Long Island (2014) and Merritt Island (2015). “The CDIP is celebrating its ten-year anniversary, and I extend my congratulations to all current interns, mentors, and support staff. The CDIP has given so much hope to so many young people and has had a lasting impact on the face of conservation. Here’s to another ten bright years! Cheers! #SCA60 #CDIP10 #BioDiversiTeam”