August 12, 2019 • By cornershop
by David Kurapka, SCA 1980 (Acadia National Park) and 1982 (Assateague Island National Seashore)
For most people, the month of August brings to mind lazy hot days, lying on the beach, or perhaps a barbecue with friends. For me, it reminds me of counting least terns, tracking ponies, and watching the birth of a stingray.
Those were just a couple of the highlights of the summer I spent as an SCA intern at Assateague Island National Seashore. My stint there in 1982 packed a lifetime of memories into three months that I will never forget.
Assateague is a 37 mile barrier island off the coasts of Maryland and Virginia, just south of the island that hosts the beach resort of Ocean City, MD. Assateague was once attached to the land mass to its north, and faced significant development, but in 1962 a hurricane blew a hole in the island, creating an inlet and ending any plans for development. The Assateague Island National Seashore in the Maryland section was created shortly after, in 1965.
I worked as the research assistant for the Resource Management Specialist, who was essentially the National Seashore’s staff biologist. I spent my days doing the ground work for his research: conducting salinity tests in the park’s freshwater ponds that supported the wildlife population; planting grasses to stabilize the dunes; keeping track of the famous ponies and their foals that populate the island through the summer; and yes, counting least terns. 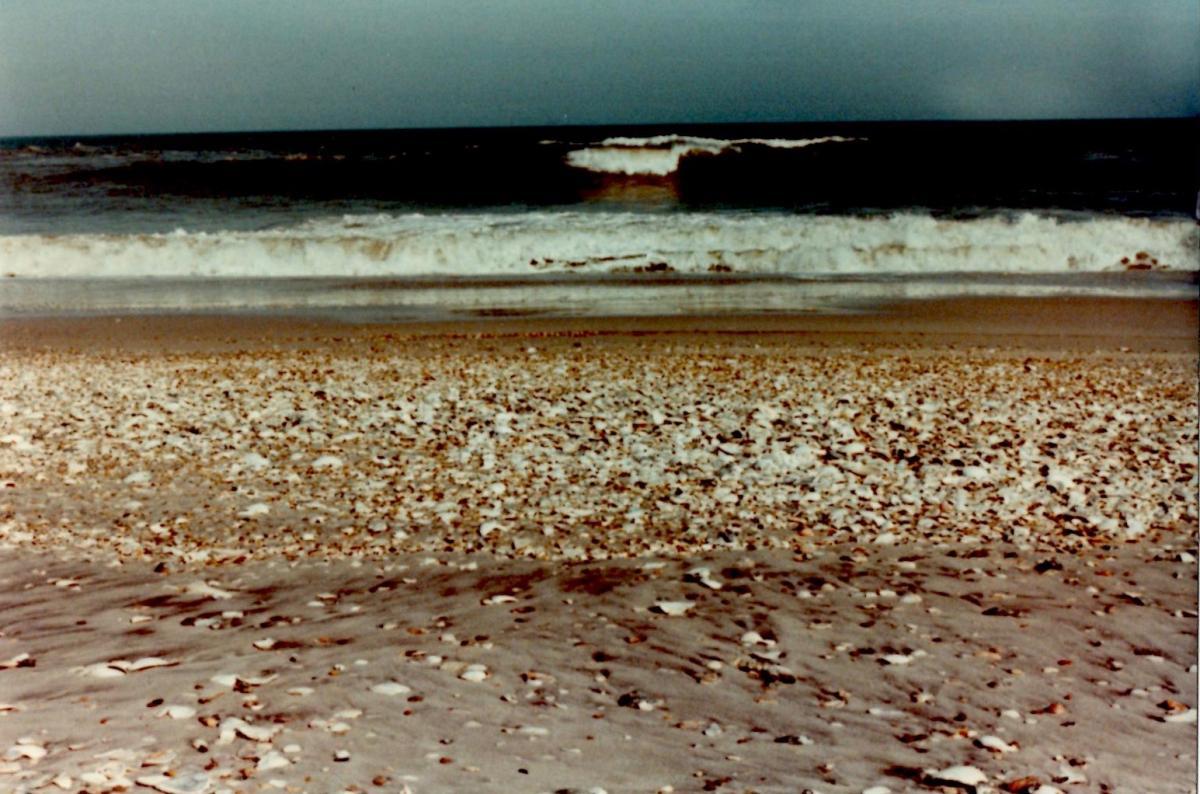 The latter might have been my favorite task for the summer. It was certainly the most poignant. Smallish for terns and gulls at about eight inches, the least tern is a white bird with a black hood and mask like a cartoon burglar. It flits around, hovering over water before diving down to spear a fish. It nests on the beach, where its eggs are subject to predation by foxes and raptors, as well as disturbances by people.
One of my jobs was to go to the nesting area, which was fenced off from people, but which foxes and other predators still managed to reach, once a week and count the number of birds nesting, their eggs, and the chicks after they hatched. It could be heartbreaking to see the numbers of chicks decline over the summer, the victims of predators, high tides, or thoughtless people. I took my role as a researcher seriously, but that did not prevent me from rooting for these elegant birds in their valiant struggle for survival.
At one point, I was asked to help a scientist from a nearby university who came to conduct research on the ecosystem of the shallow bay between the island and the mainland. He was studying how much life the bay could support, so we waded in the bay, and together pulled a seine net, gathering up the fish and other marine life, which we then weighed. In one pass we caught a stingray, approximately four feet from wing to wing. We placed the stingray in a small rubber raft with some water, thinking we might take it back for the aquarium in the visitor center.
A short time later, I checked on the creature and was shocked to see a smaller stingray in the water and another sticking out of an opening in the larger stingray. The animal was giving birth, and I sat there for a few minutes watching as she gave birth to three or four baby stingrays. We released them all back in the water. It was one of the most amazing events in the natural world that I have ever witnessed.
But as rewarding as the summer was professionally, on a personal level it was one of the best summers of my life, and in some ways the best beach vacation I ever had. At the end of the day, when I was off work, I would return to the beach and wade in the water, go surf fishing for my evening meal, search for shells, or just watch as daylight waned, the sky a hazy pink or red and listen to the calming sound of waves crashing on the beach.
SCA changed my life in deep and fundamental ways and to this day I think of that summer – especially this time of year — every time I’m at a beach or see a small white bird darting by. 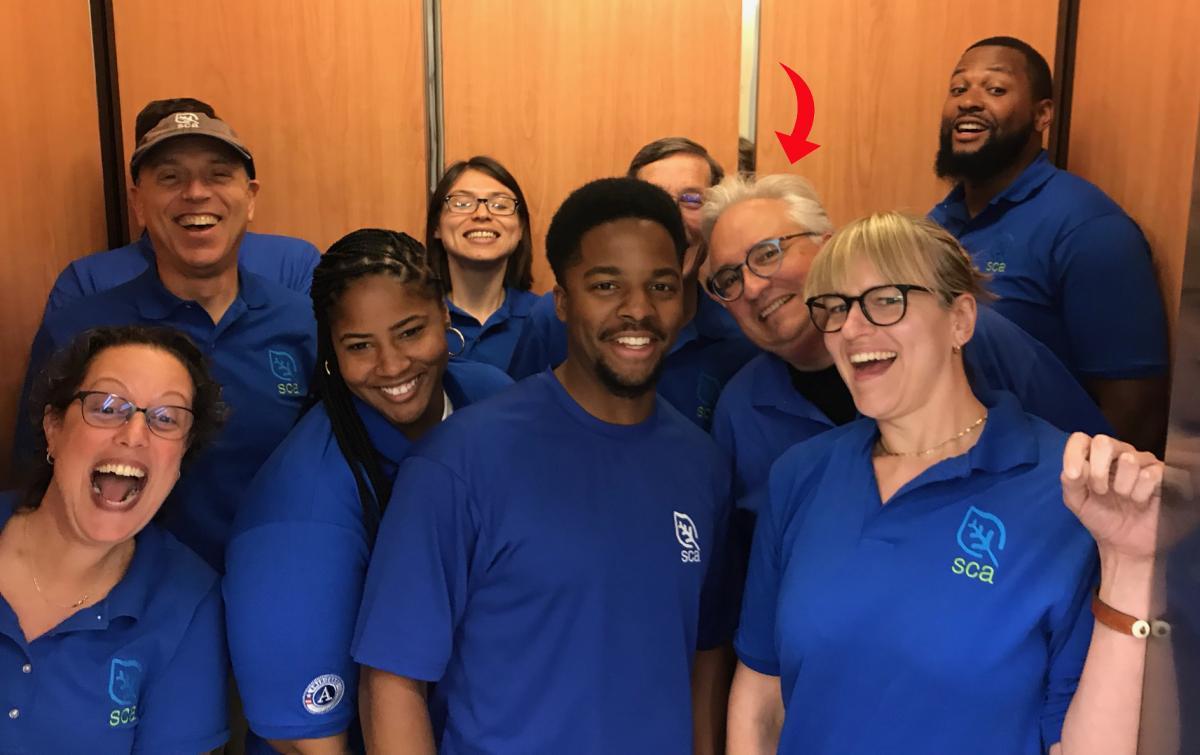