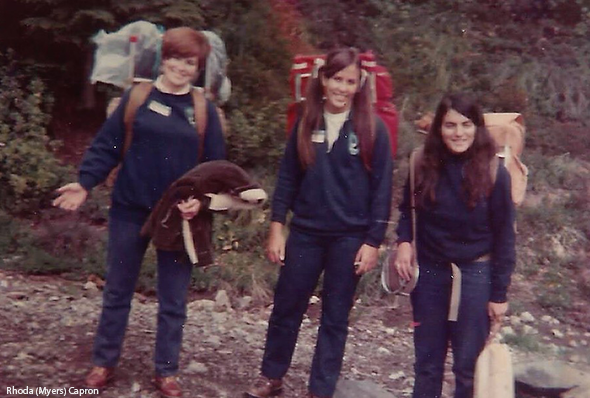 This “soft skillset” is not something that is immediately associated with park rangers, but Rogers feels it’s essential for the job, which requires frequent interactions with both members of the public and officials from the government and private sector. “Later on in life, when I was hiring, I remembered that,” she says. “It’s nice to have rangers who are experienced and excel at things, but you really need people who can get along with others, who are well-adjusted and have good interpersonal skills.” 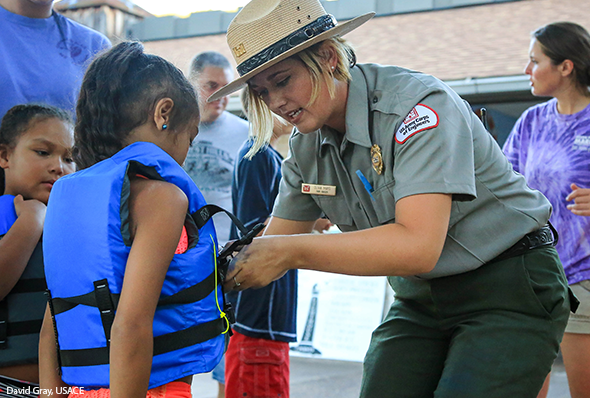 The public is often surprised to hear that ACE rangers are also active in emergency-management response, with many of them volunteering to deploy to areas damaged by hurricanes, fires, or floods. “ACE park rangers have a unique skill set that really helps with that kind of work, including people skills and problem solving on the ground,” Rogers continues. “They bring a lot to the table.” 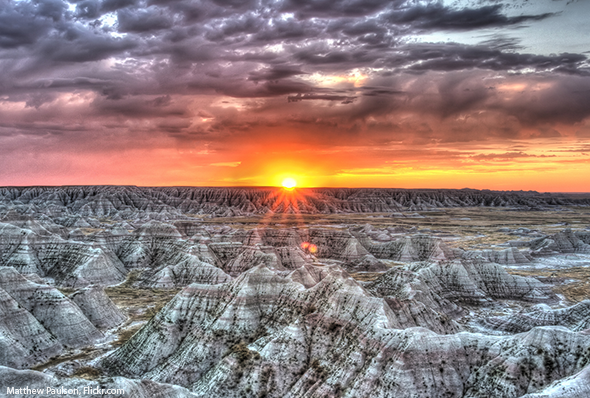 Career building, for Rogers, has also meant getting out of the parks and onto a national stage. This involved joining committees and task forces, serving as a trainer, and presenting professional papers on interpretation, partnerships, and cooperating associations at regional and national conferences. “I enjoyed meeting people and having a large network, sharing what I know and learning from other people,” she says. Aware of the difficulties the younger generation face in building their own careers today, Rogers also made herself available as a mentor, both informally and through a formal program of supervising young rangers on three-month assignments.