We recently asked our alumni to tell us their SCA stories, and did they ever! We were so moved by what they had to say that we want to start sharing them with you. Each month we will add a new one as well as link to those that have been highlighted on our social media feeds. Check back often to learn more about what your fellow alums had to say about there SCA experience and time since. 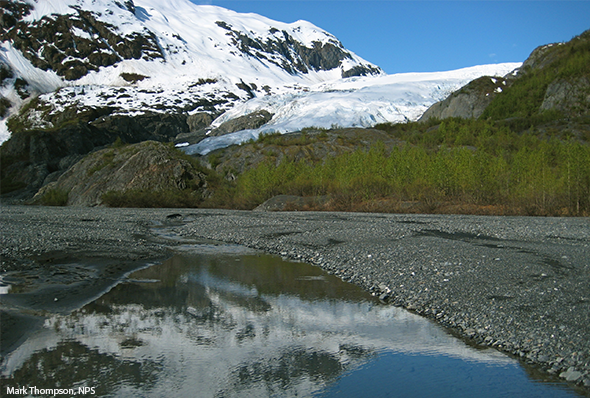 “I still remember going to the mailbox and getting the card that told me where I was headed, The Kenai Peninsula. Excitement surged through me as I sprinted back to the house to tell my family I was going to Alaska!

We camped at the base of Exit Glacier and each day we would trek straight up to our work site above tree line. But once at our work site the view made it all worth it. Our crew leader Joe taught us how to safely move rocks bigger than our heads, and how to put them together to make an artistic masterpiece.

I never knew making trails could be so beautiful.

We would talk the tundra to make sure it “felt right” before we laid the trail, and we would take time to admire our work before trekking back home. The wild beauty, the teamwork, the friendships I made. I am so grateful for SCA.” 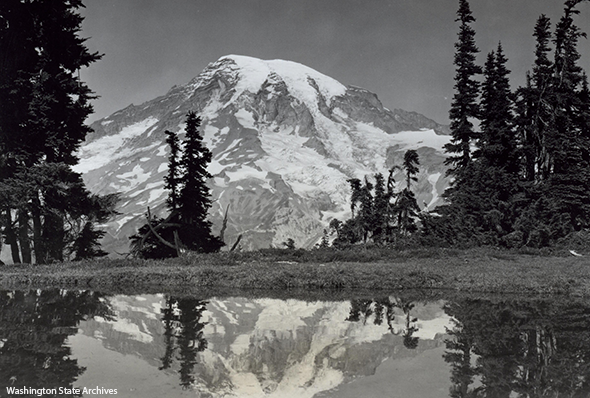 “I was at Mt. Rainier from July 9–28, 1969. We built a shelter cabin by Nickel Creek. It was my first time camping, something I had always wanted to do. On July 20 we sat around the campfire, listening to the moon landing and Neil Armstrong’s moon walk on a transistor radio, while staring up at a full moon. During the last several hundred feet of descent, we compared the distance to the height of a 212-foot tree we had been taught to measure the previous day. Even though this was happening 240,000 miles away, we felt very connected. I still have my two SCA patches…and my journal—items I treasure very much.” 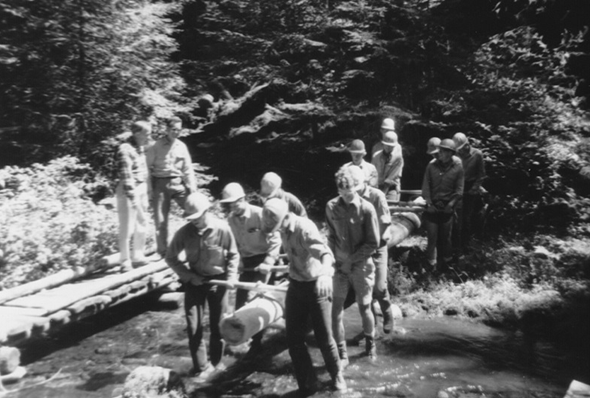 “Instead going to Woodstock, I had been to the Atlanta Int’l Pop Festival, in preparation. We met Ms. Elizabeth Titus at an airport. This was to be her last in person greet with SCP participants I remember since the program had grown so large. Our group had fellow women along as a first attempt at a coed venture. There was a little nervousness and concentration on making this a successful blending. The pictures Jack Dolstad sent in a trip history does not show our young compatriots. We finished the Hayes Patrol cabin that a previous group had started. We had the thrill of setting the ridge pole. Having been trained not to take a blade of grass from inside a National Park, the opportunity to cut down trees for shakes and logs was thrilling. Senator Scoop Jackson flew in on a helicopter with ice cream. Jack Dolstad was helivac’d out due to an ankle sprain on top of the mountain as we crossed to the ocean side. I still have the handbook and correspondence and picture and trip diary.” 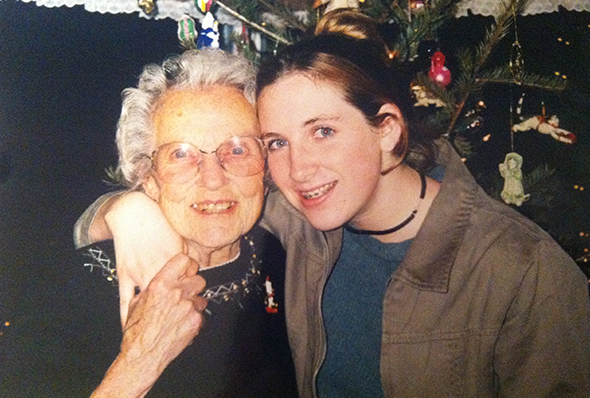 “Growing up in Montana, I applied for Hawaii and other exotic sounding places. As fate would have it, I ended up being asked if I would like to serve in Glacier Park, MT. My SCA experience gave me a wonderful opportunity to explore the beauty of my backyard. It was extra special because my grandmother who was one of my best friends passed away a month before my SCA experience, and I always attributed this unexpected placement as one of her gifts to me. As a teenager in the midst of body image and confidence issues along with grieving the loss of my grandmother, SCA was just what I needed. It allowed me space in the wilderness to process my personal loss and taught me beauty lies within strength.”

If you’re like most of our participants, SCA is but one major step in your journey as a lifelong conservationist. Connect with SCA alumni and find advice and inspiration to keep you moving toward a healthier planet.