Want to help fertilize the planet and have fun doing it? Seed balls could be the answer. What’s a seed ball, you ask? It’s a simple cluster of seeds wrapped in a ball of soil and clay that you can throw—like a ball. Here are five cool facts to get you fired up and ready to throw.

1. Seed balls are easy to make

All you need is soil or compost, clay, and seeds that are native to the region you will be working in. (Non-native species could throw off the local balance and lead to the introduction of invasive species.) Amounts will vary, but a ratio of five parts soil to three parts clay to one part seeds is a good rule of thumb. Balls should be about the size of a quarter to make for easy throwing. To maximize your seeds’ chances of sprouting roots, spring and summer are the best times to deploy your seed balls. 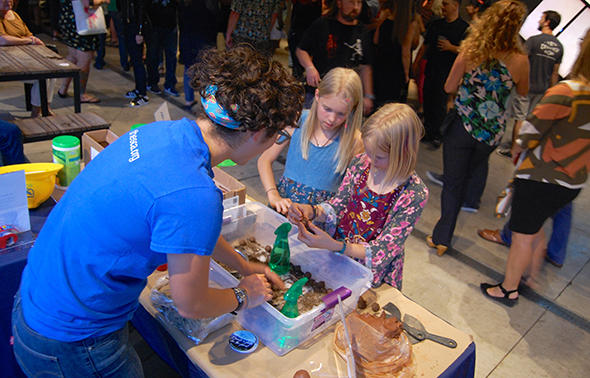 2. Seed balls go where no one else can

Seed balls are amazingly versatile. They can be tossed over fences into abandoned lots, or out the windows of cars and buses onto median dividers and roadside wasteland. They can be left alongside parking lots and bike paths, in unused planters and gardens that have fallen on hard times. In short, anywhere there is land to grow them – provided that the soil isn’t too dry, compact, or dense with other vegetation. 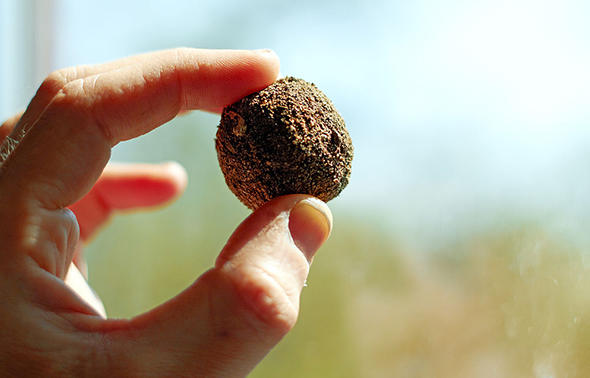 As far back as ancient Egypt, seed balls were used to restore farmland after the Nile’s annual spring flood. In Japan, they were known as tsuchi dango, or ‘earth dumplings.’ In the early twentieth century, microbiologist and agriculturist Masanobu Fukuoka revived the practice, incorporating it into his “natural farming” movement. And in the 1970’s, they were incorporated into the tactics of guerrilla gardening, a movement which seeks to rehabilitate derelict or neglected urban land through direct action. 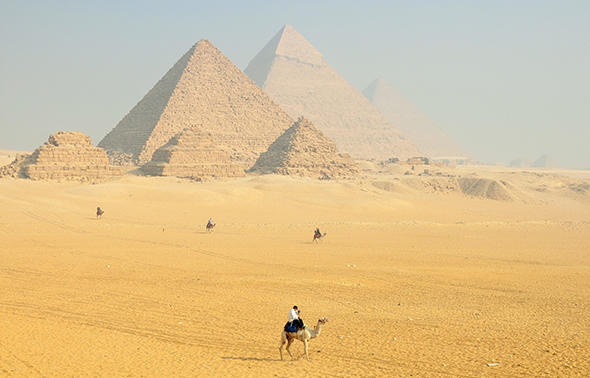 There are many types of seeds you can use in your seed balls. You can try wildflower seeds, necessary for the survival of pollinators (such as bees) on which our ecosystem depends. You can use seeds for herbs or edible crops. Or you can put together a combination of seeds. Such ‘companion’ plants are chosen because they grow well together, assisting in pollination, pest deterrence, and soil conditioning. 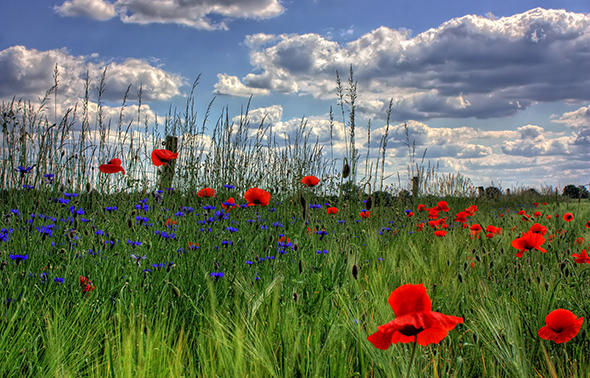 Planting is satisfying but hard work. You have to dig holes, weed, water and prune – and most importantly, you need permission to cultivate the land. But with seed balls, all you have to do is make (or buy) and throw! It’s a great way to get people of all ages and backgrounds involved in the greening process, including those who might never have considered themselves gardeners. 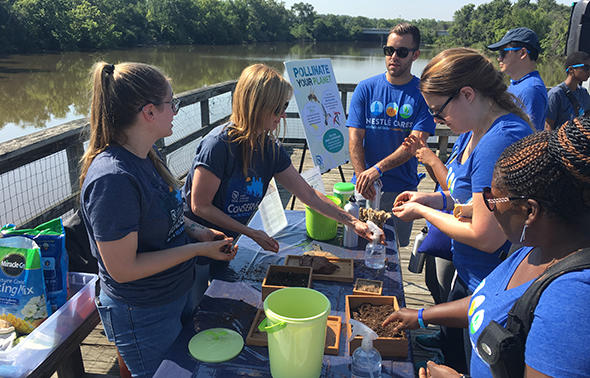 At a time of rampant habitat loss, pesticide use, and climate change, our ecosystems are under threat like never before. It’s amazing to consider that throwing a simple ball of clay, soil, and seeds can fertilize areas we never thought possible, helping bring back at least some of what has been lost. Truly a case of ancient wisdom curing modern woes.

Five cool facts to get you fired up and ready to throw.